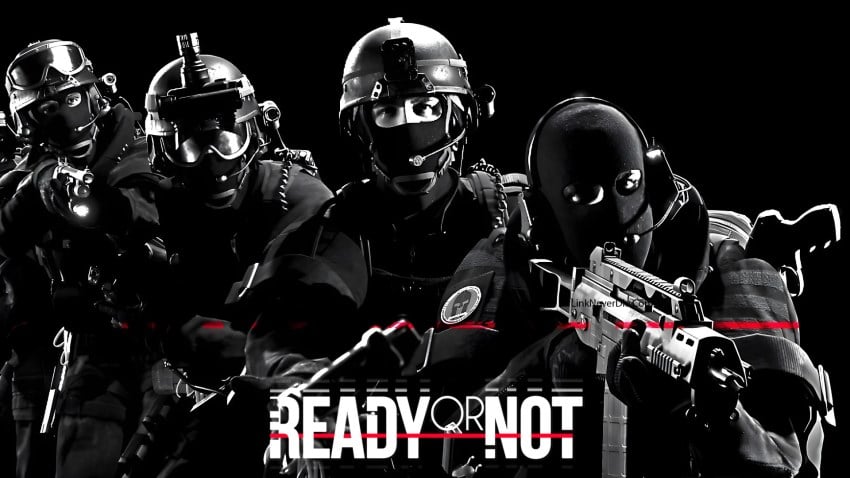 Ready or Not is an intense, tactical, first-person shooter that depicts a modern-day world in which SWAT police units are called to defuse hostile and confronting situations.

Please remember that the Beta build is still an incomplete version of the game. It will still have bugs and quirks, and will require lots of additional content before it is ready for full release. Because of our Supporters and with your help, we will continue to push Ready or Not, adding more content (new maps, missions, characters, weapons, etc.), and further refining it to get the game up to the standard that you deserve. We ultimately want you to be able to turn the lights out, crank up the volume, and be immersed in the action – bringing order to chaos.

VOID interactive has consulted with police teams globally to create rules of engagement and a scoring system that are both challenging and realistic. In order to push the bar further with realism, Ready or Not models ballistic penetration, ricochet, kevlar and plate dynamics, as well as projectile expansion and momentum.

Explore a deep and involved weapon handling and player maneuvering system, geared towards providing officers with an unprecedented level of control over their situational effectiveness. Ready or Not utilizes a simple and organic control scheme which won’t have players fumbling around, forgetting dozens of key bindings.

Organize an approach, then execute the mission in real time. Officers can decide to deploy with items such as ballistic shields, door rams, tactical ladders, and much more.

Bring order to chaos online with friends through a tactical cooperative experience, lead a [email protected] team of AI-driven swat members in a solo, story-rich campaign, or battle a rogue organization in a fierce and competitive multiplayer environment.

With access to over 60 unique items, players are given the tools to tackle any situation. The right combination of weapon optics, muzzle modifications, magazine types and foregrip variations gives an officer the edge in combat. Alternatively, load up with plates and heavy armor to prevent a quick end, at the expense of agility. Officers can also personalize their unit with team-specific patches and uniforms. 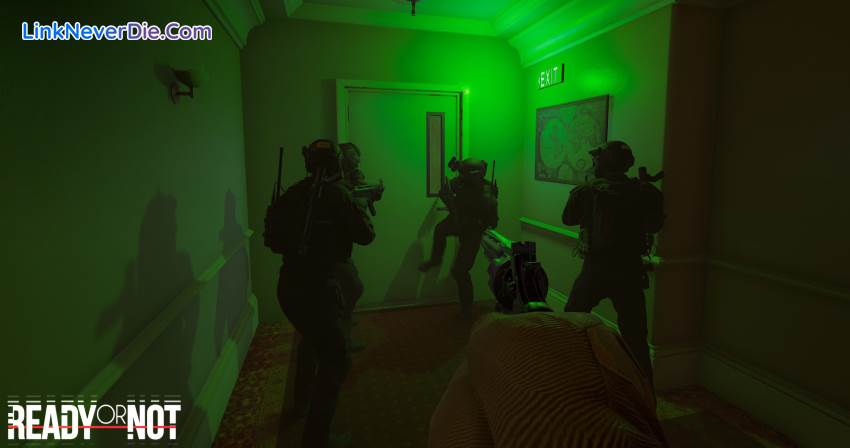 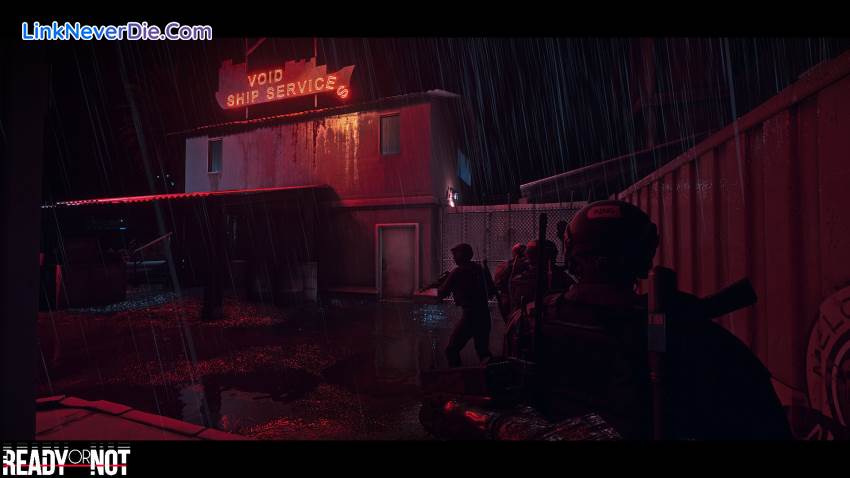 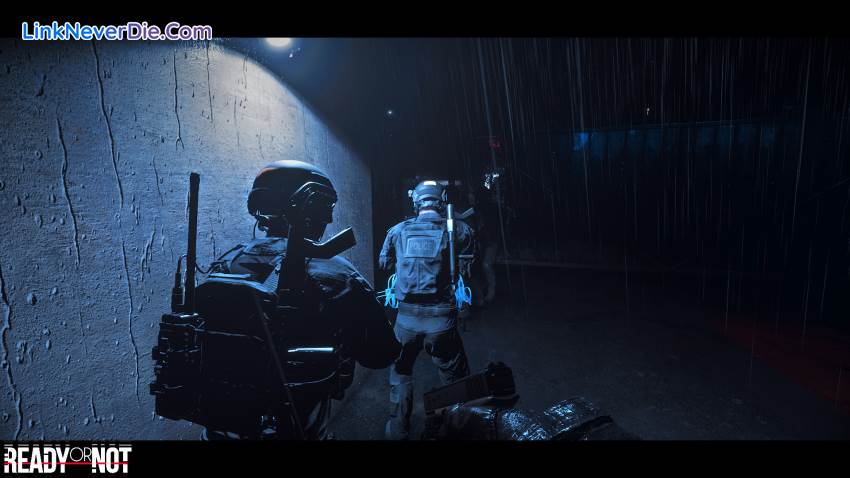 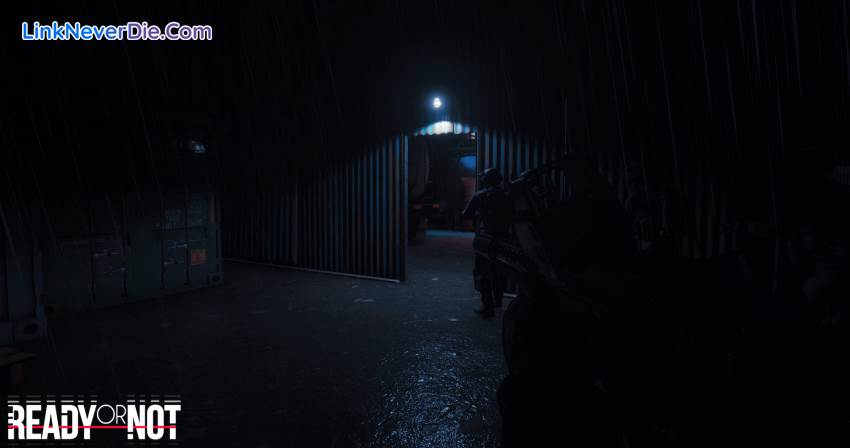 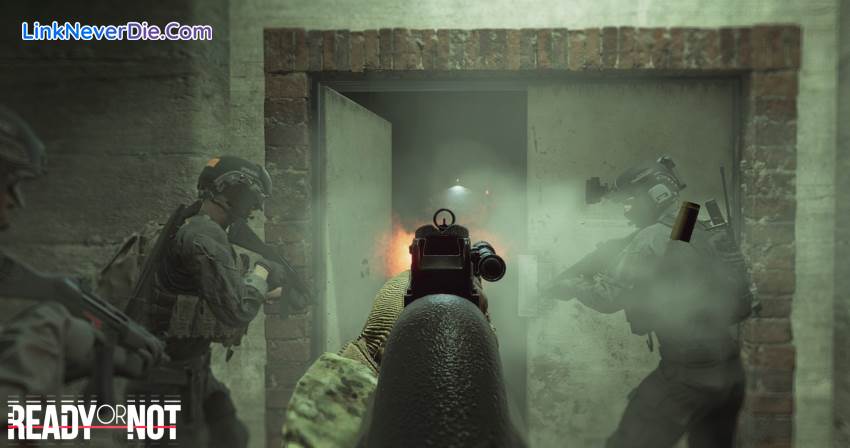 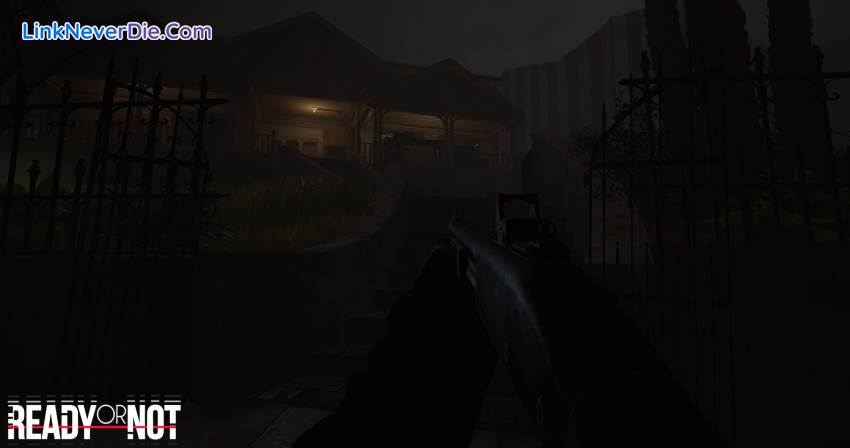 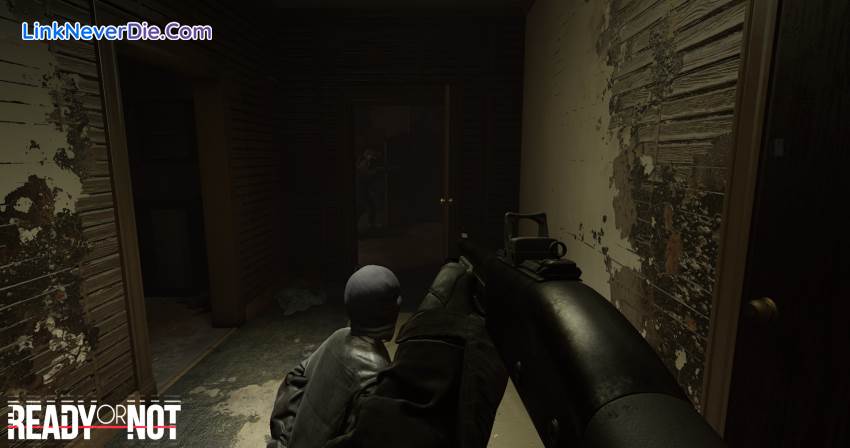 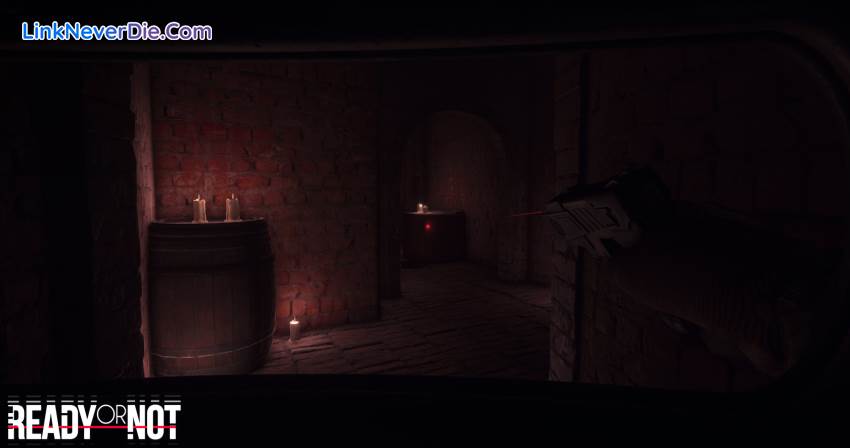 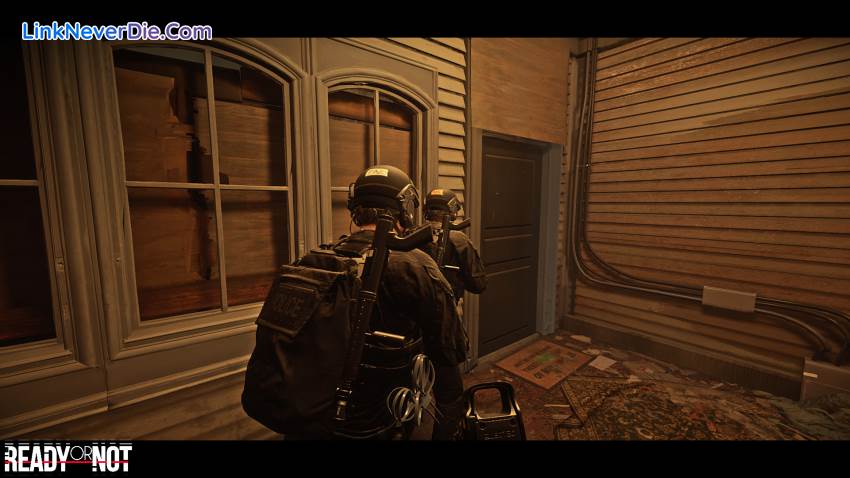 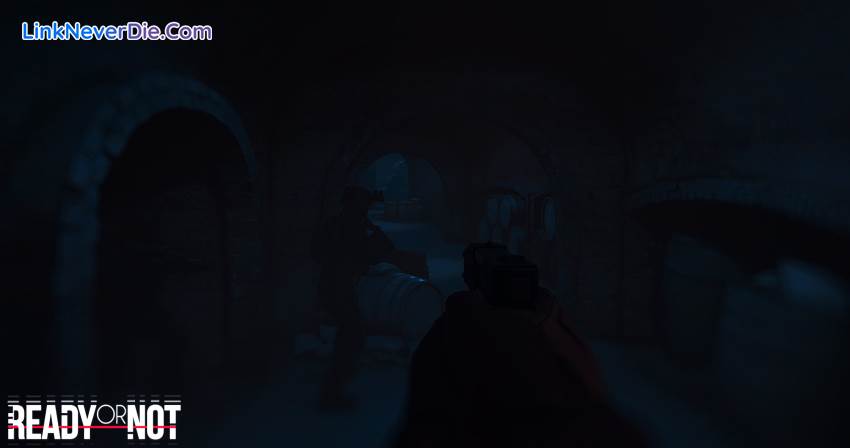 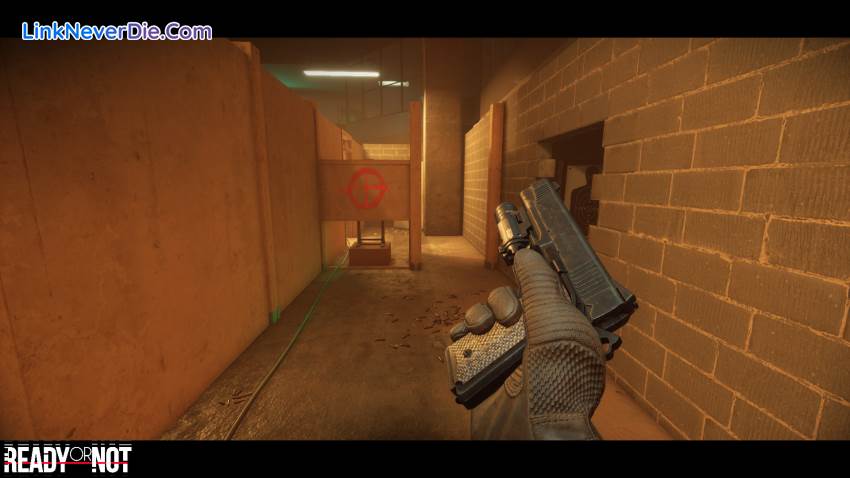 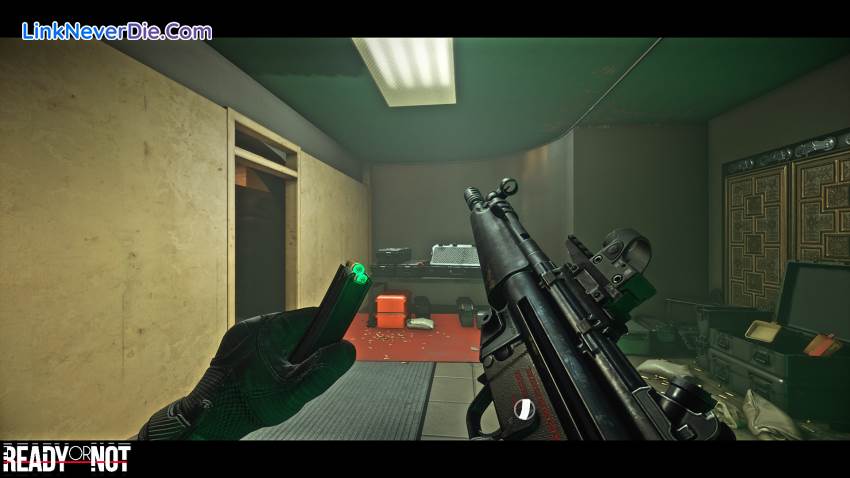 Diễn đàn Ready or Not

- Ready or Not: Supporter Edition