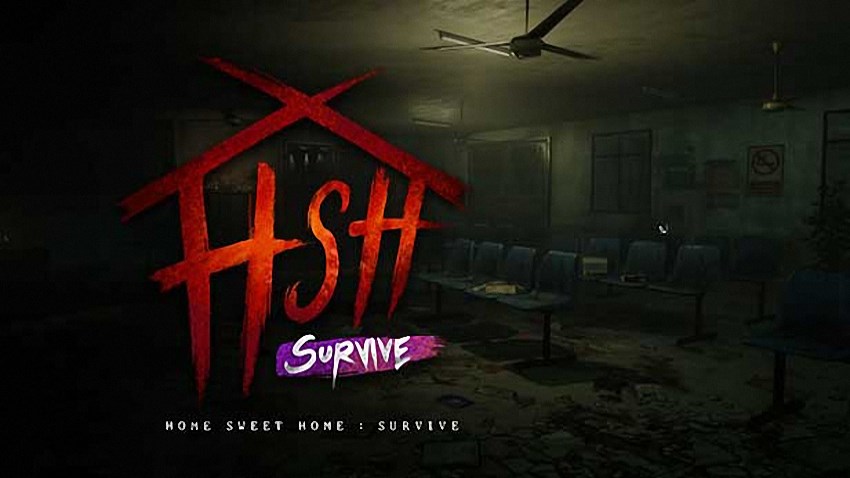 Home Sweet Home: Survive is a brand new asymmetrical game that consists of 1 Specter hunting 4 survivors in an arena. There are two core gameplays depended on the role players take.
The Specter is to strategically hunt 4 Survivors letting no one escape, and not being killed by survivors. Each Specter will have different stats and special abilities offering various ways of hunting survivors.
The survivors have to cooperate to complete the objective. Each character will have different stats and unique abilities supporting each role of play - decoy, damage, or perform the rituals. Things will drastically change after the objective is completed. The game will test personal dilemma choosing either teaming up to eliminate the Specter or saving own self by leaving the arena. escaping the Hindrance, or be the Specter and hunt and collect souls.

Key Features
· Multiplayer – Enjoy the game in multiplayer, cooperating with other survivors or being a lone wolf hunting down survivors
· Differentiated Gameplay – Asymmetrical gameplay does not need to be an escape game. The Specter cannot play recklessly; survivors can hunt you down as well. Good team play is the winning key for survivors.
· Repeatable Gameplay – Each game will not be the same even playing with the same group of people. Experiencing the game that situations are always changed with various settings and characters. 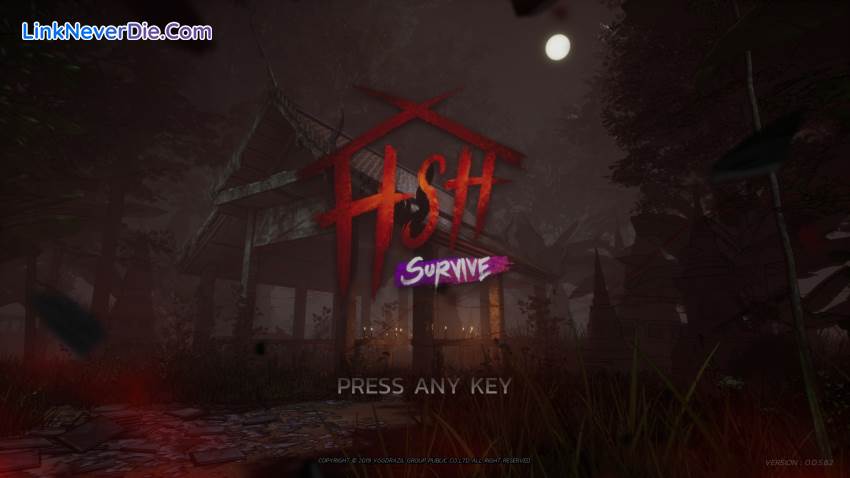 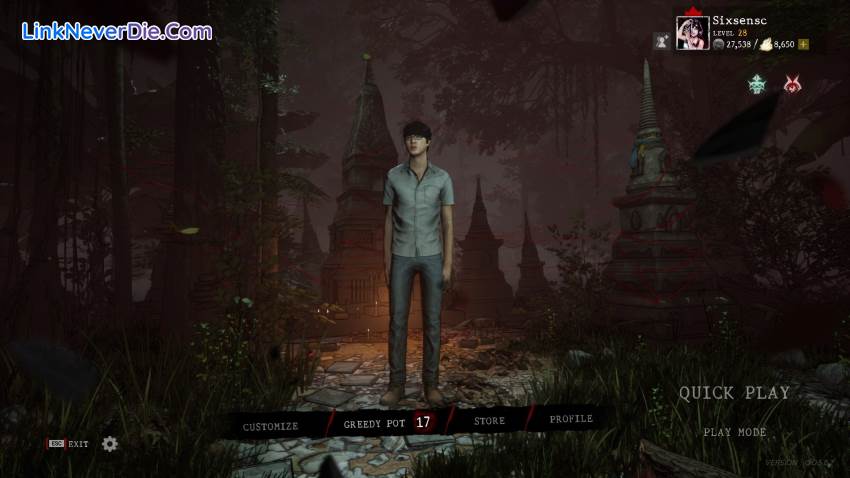 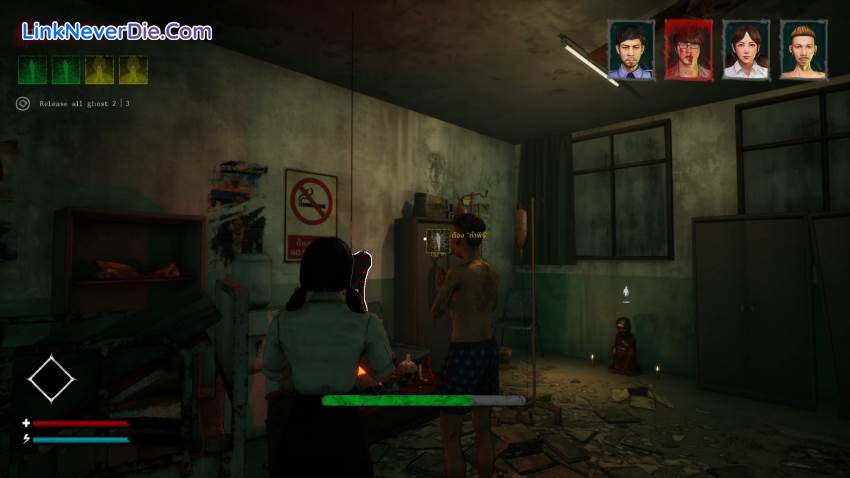 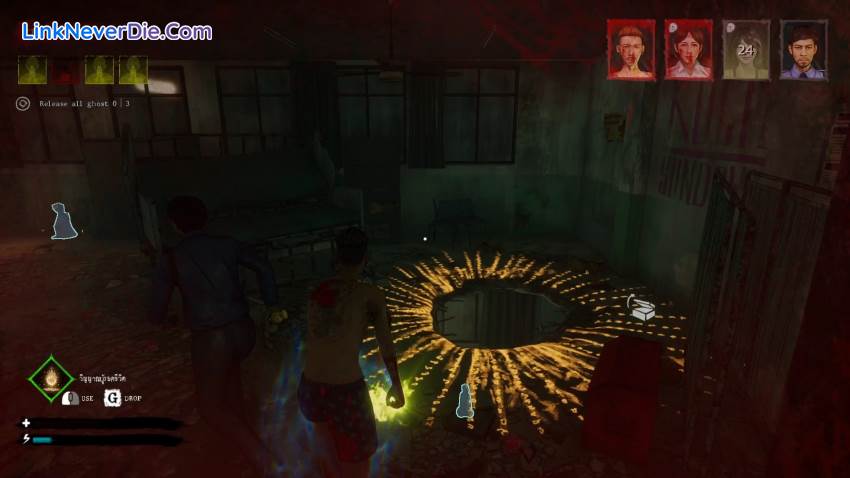 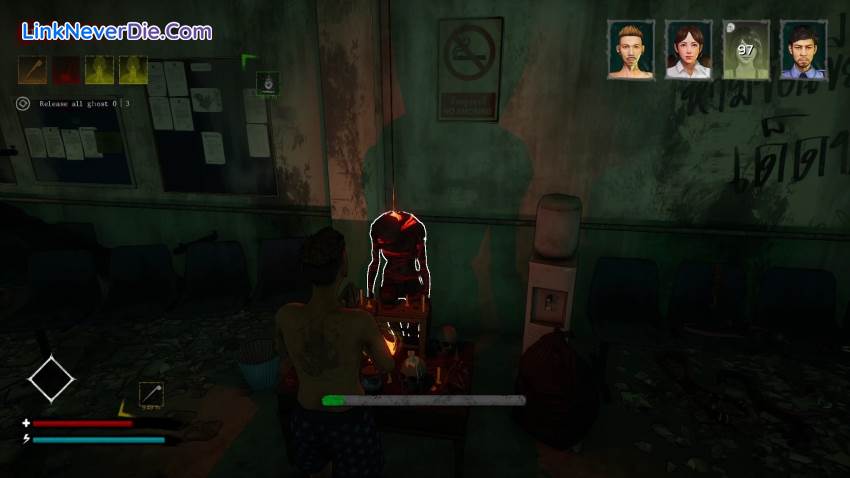