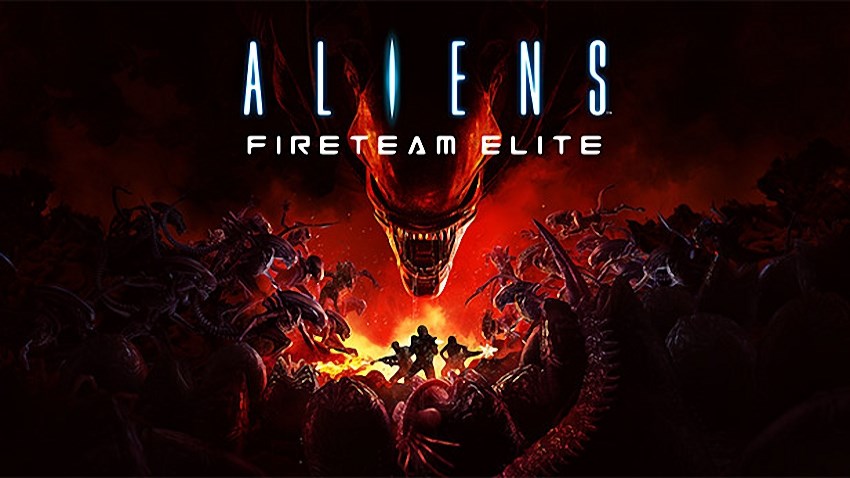 Set in the iconic Alien universe, Aliens: Fireteam Elite is a cooperative third-person survival shooter that drops your fireteam of hardened marines into a desperate fight to contain the evolving Xenomorph threat.

Face off against waves of terrifying Xenomorph and Weyland-Yutani Synthetic foes alongside two players or AI teammates, as you and your fireteam desperately fight your way through four unique campaigns that introduce new storylines to the Alien universe. Create and customize your own Colonial Marine, choosing from an extensive variety of classes, weapons, gear and perks, battling overwhelming odds in this heart-pounding survival shooter experience.

Play a pivotal role in the epic events that occur 23 years after the original Alien trilogy as a Colonial Marine stationed aboard the UAS Endeavor, battling terrifying Xenomorph threats. Stunning visuals, iconic enemies, realistic environments, powerful weapons, futuristic equipment, and an eerie soundscape, combined with new storylines in a series of replayable campaigns, expand upon the story from the blockbuster films.

Face overwhelming odds against over 20 enemy types, including 11 different Xenomorphs along the evolutionary scale from Facehuggers to Praetorians, each designed with their own intelligence to ambush, outsmart and eviscerate vulnerable marines. Utilize cover and master team strategy to survive extraterrestrial threats as they overrun your fireteam from every angle, swarm through doors and vents, scramble across walls and ceilings, and strike from darkness with uncanny ferocity.

Choose from five unique classes - Gunner, Demolisher, Technician, Doc and Recon - each with their own special abilities and character perks. Utilize an extensive arsenal of 30+ weapons and 70+ mods/attachments in your effort to eradicate the Alien threat. An innovative Perk Board modifies and improves your abilities, while a unique Challenge Card system alters the approach to each Campaign mission, offering a new experience with every playthrough. 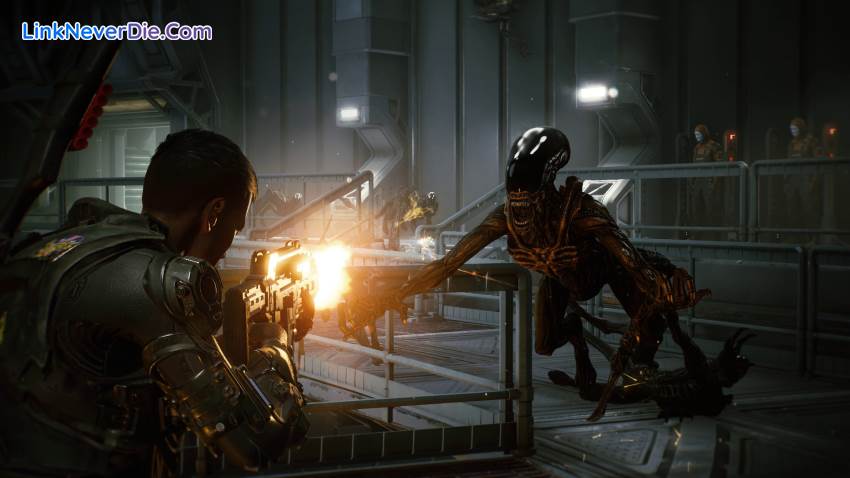 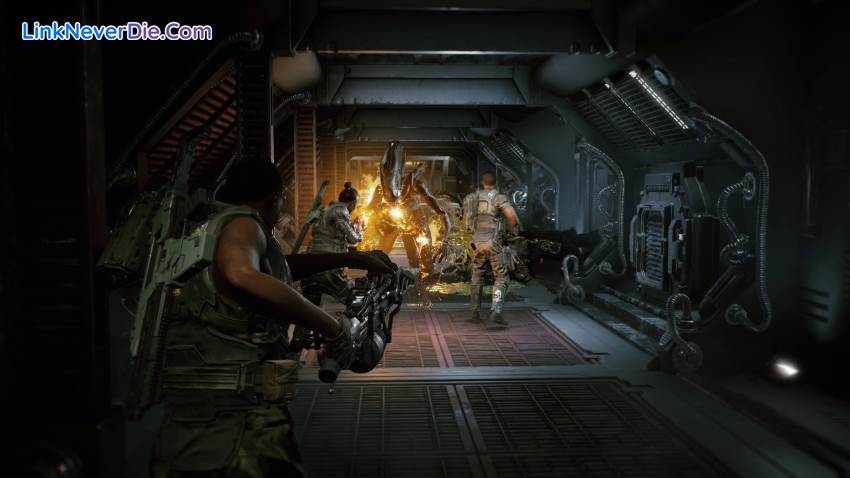 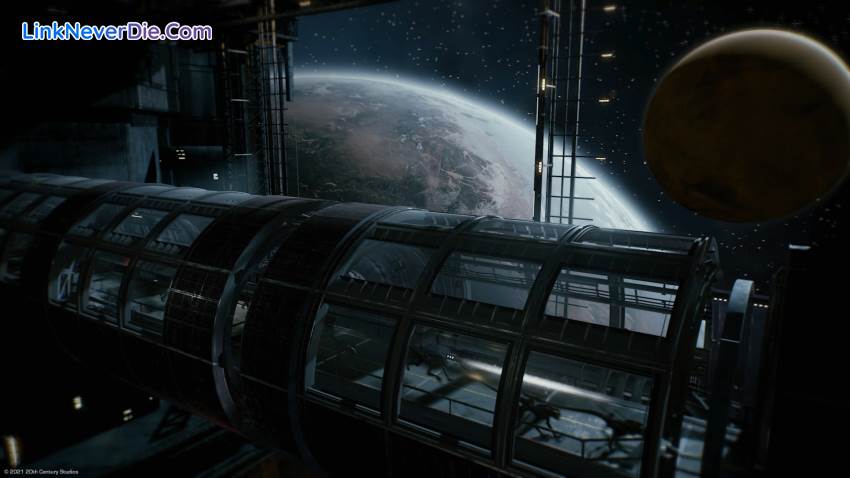 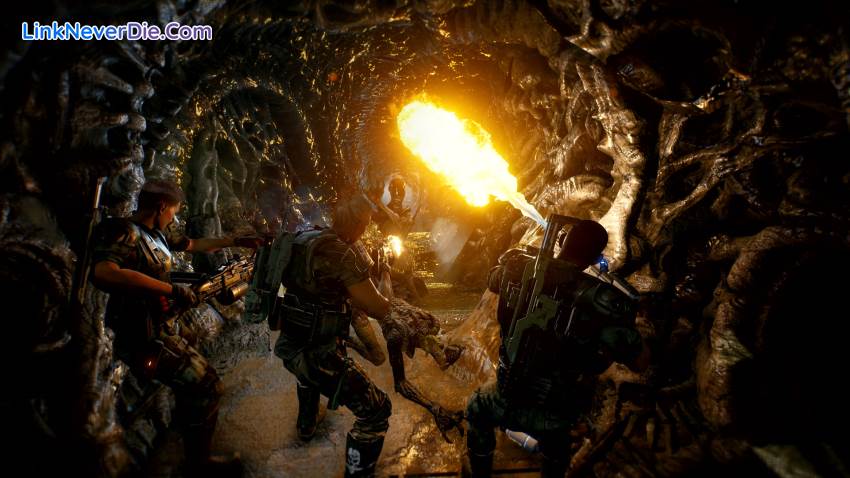 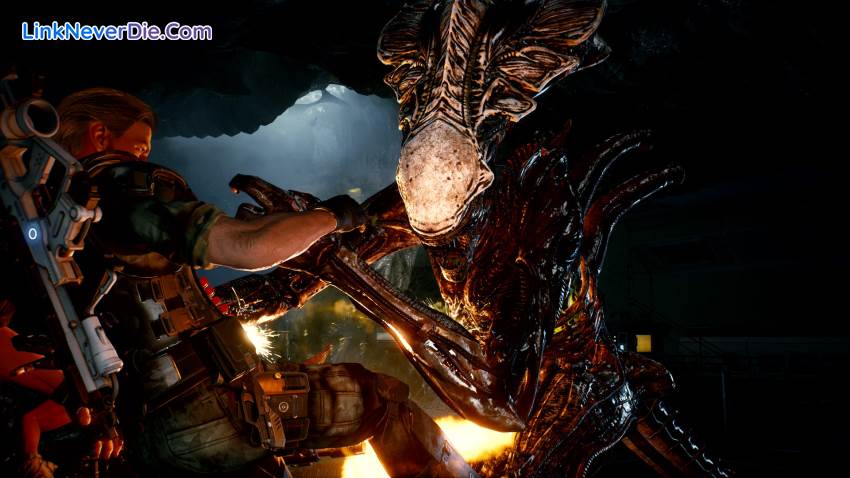 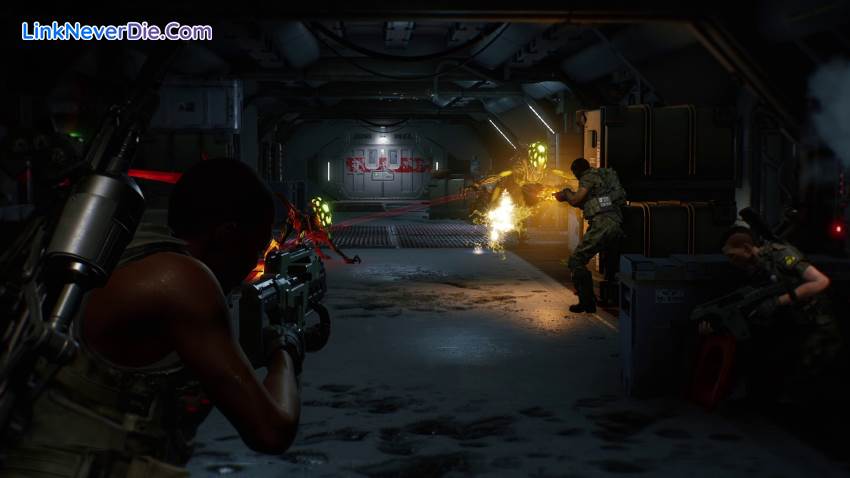 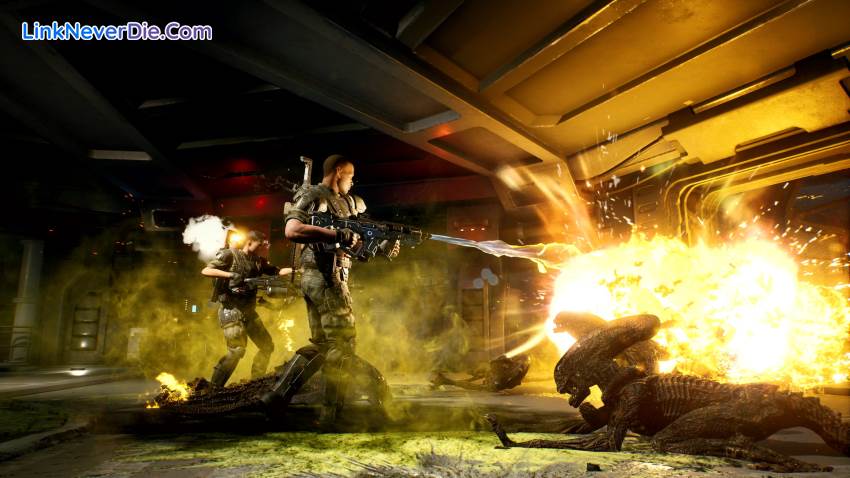