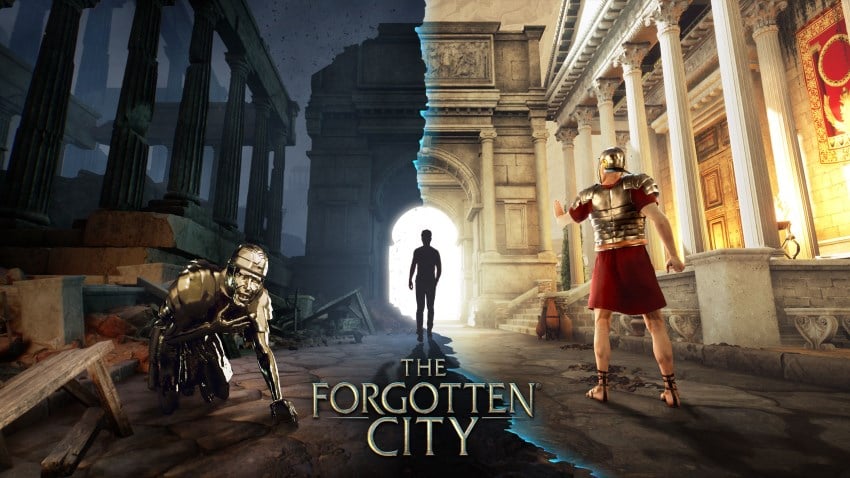 The Forgotten City is a mystery adventure game of exploration and deduction, and a re-imagining of the critically acclaimed mod that won a national Writers’ Guild award and racked up over 3 million downloads.

Travel 2,000 years into the past and relive the final days of a cursed Roman city, where if one person sins, everyone dies. Combat is an option, but violence will only get you so far. Only by questioning an intertwined community of colourful characters, cleverly exploiting the time loop, and making difficult moral choices can you hope to solve this epic mystery. Here, your decisions matter. The fate of the city is in your hands.

Enjoyed the mod?
If you liked the mod, you’re going to love the stand-alone game. We've taken the best elements of the mod, re-written the script, which is now more than twice the length of the original at 80,000+ words, and added plenty of exciting new twists, endings, and surprises. Walk the streets of a brand new city. Get to know re-imagined characters. Solve challenging new puzzles with new gameplay mechanics, and enjoy an all-new orchestral score and professional voice acting. This is the story we always wanted to tell, for you to enjoy all over again - and again.

The Forgotten City may have evolved from a mod for an action RPG, but like the mod, this game is in a totally different genre. It’s a mystery adventure game, developed by a core team of three people. If you don’t go into this expecting a Triple-A action RPG, you’ll have a much better time! 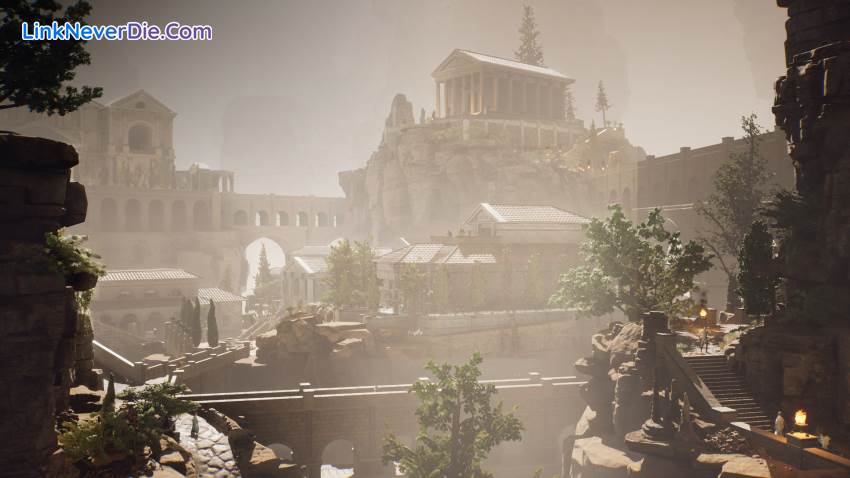 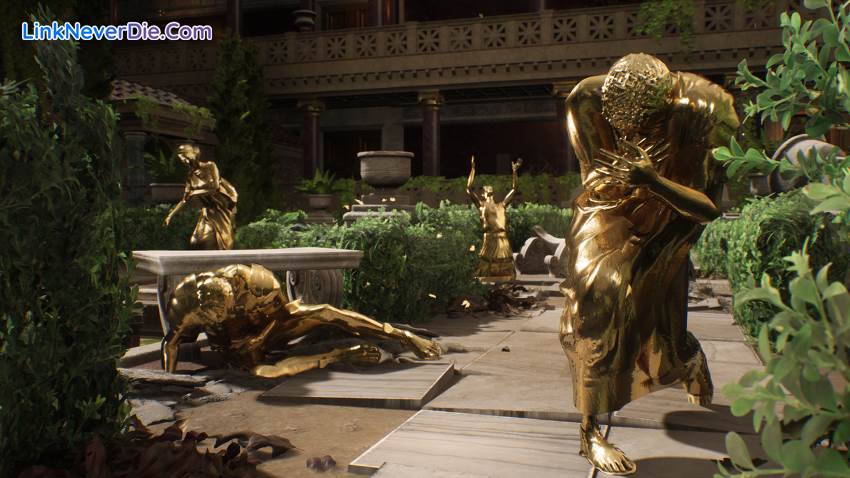 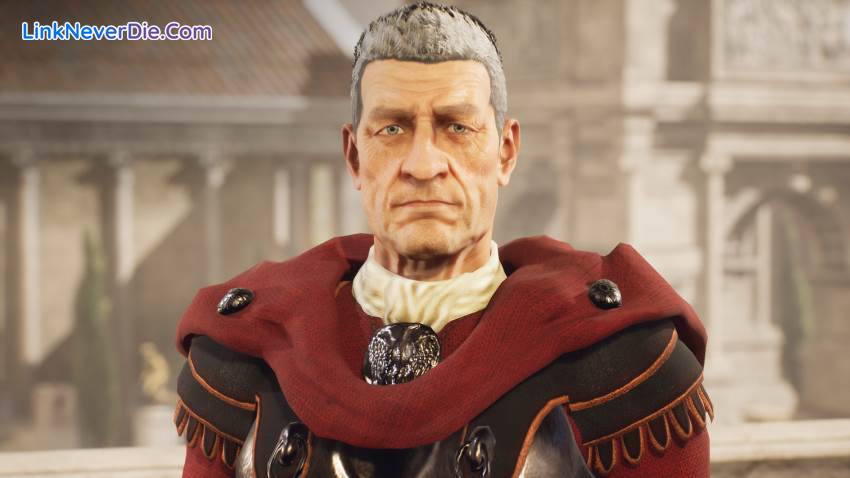 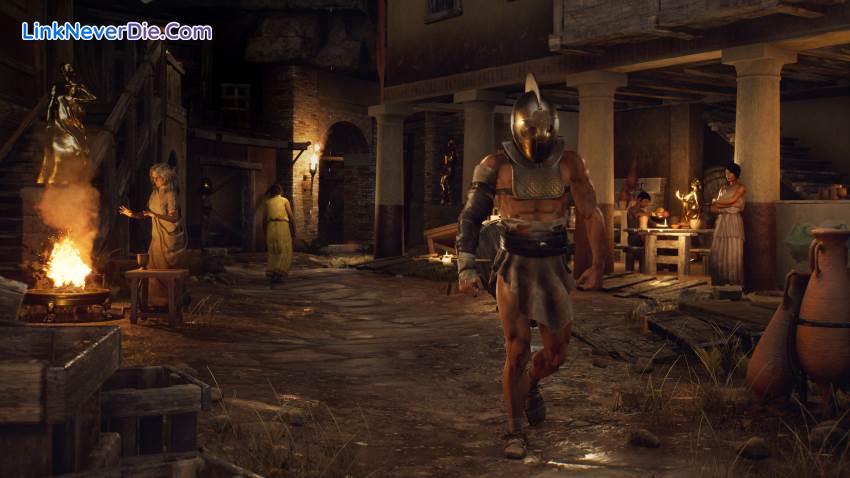 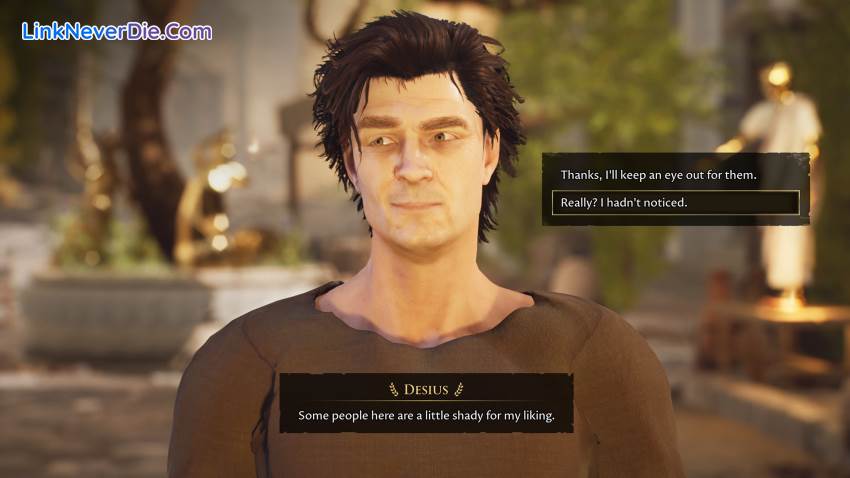 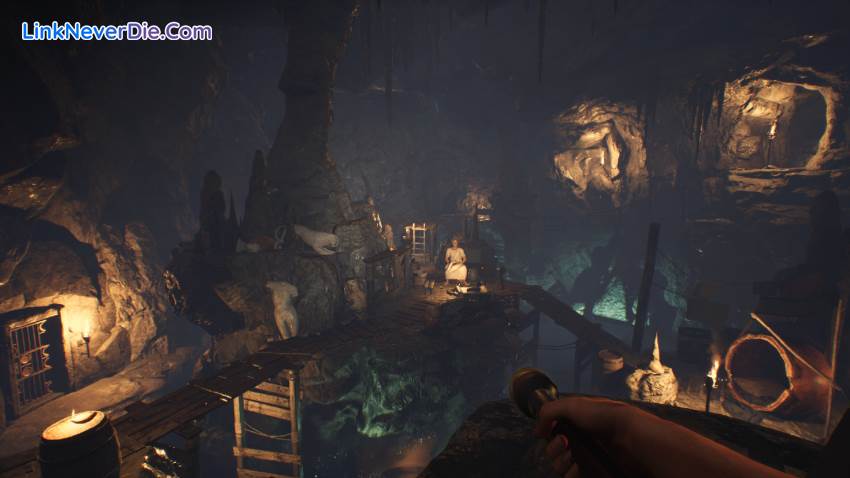 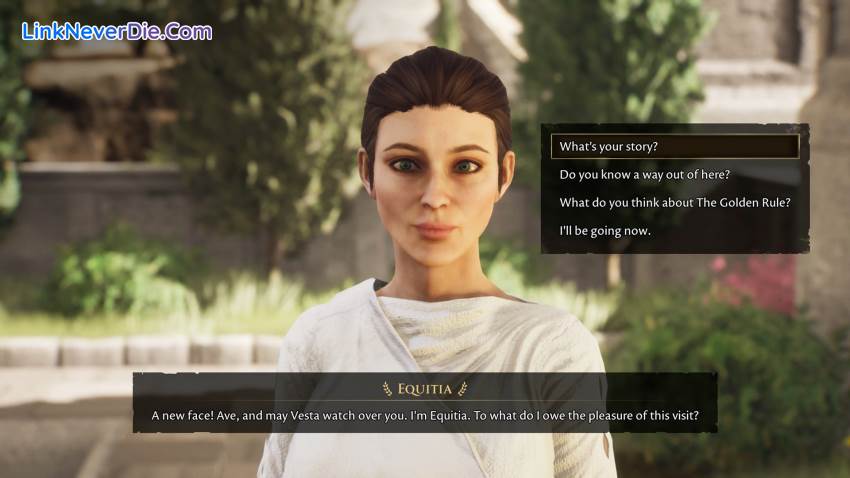 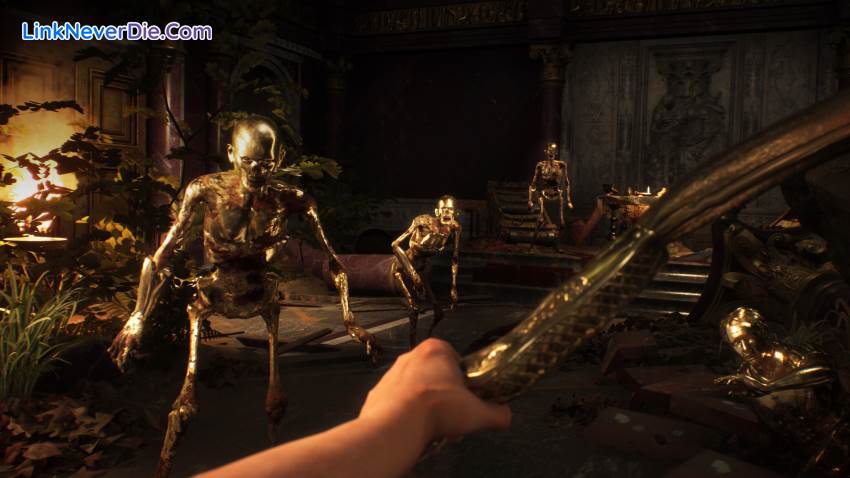 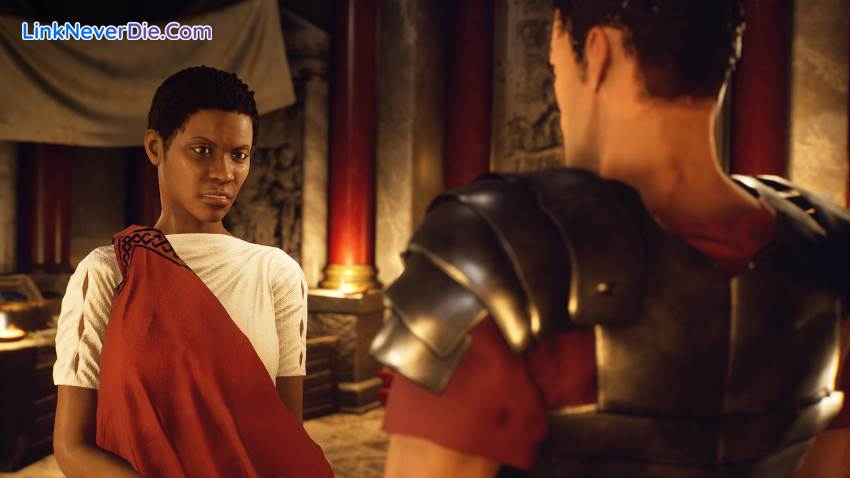 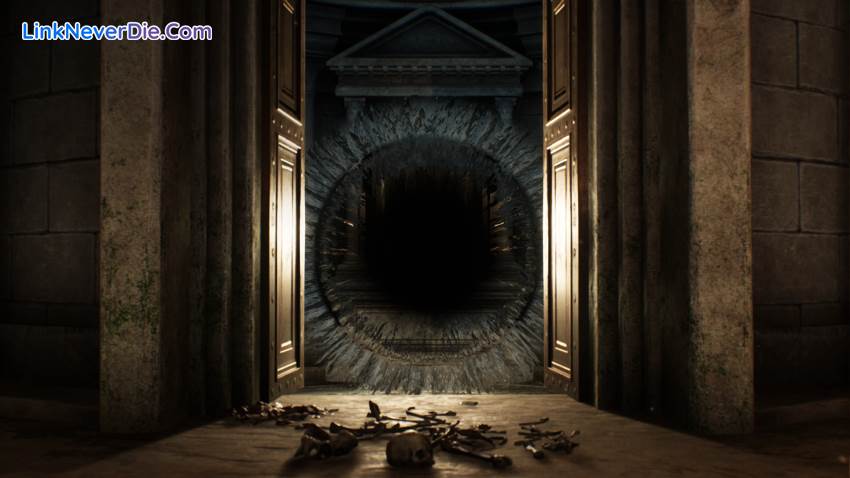