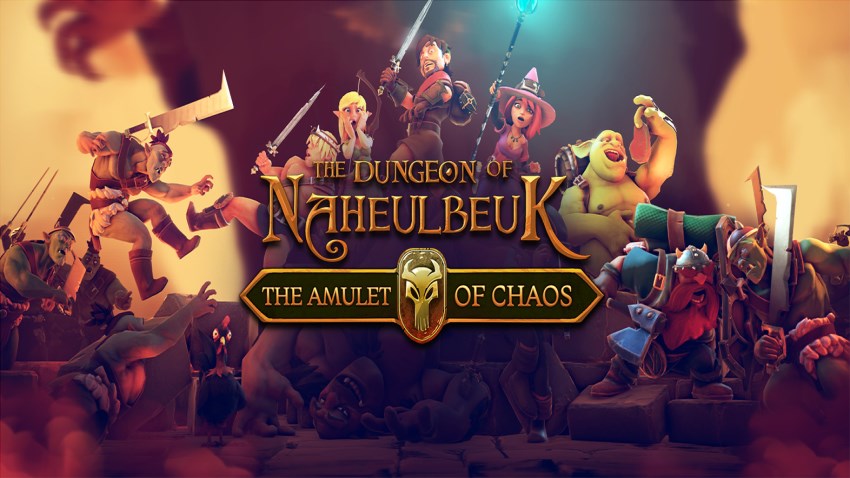 Are you ready to dive into a tactical RPG chock-full of charm, humor and crazy characters?!

They are clumsy, inexperienced and feisty but...they’ll have to endure each other’s company to get the dungeon’s treasure.

However, a feeling of déjà-vu quickly arises...

Guide this team of unlikely heroes in an adventure full of humor and chaos!

The Naheulbeuk universe is an original creation by French author John Lang. It started as a very popular audio comedy series parodying role-playing games and heroic fantasy tropes. Now the story is available in English and as a video game for the first time! 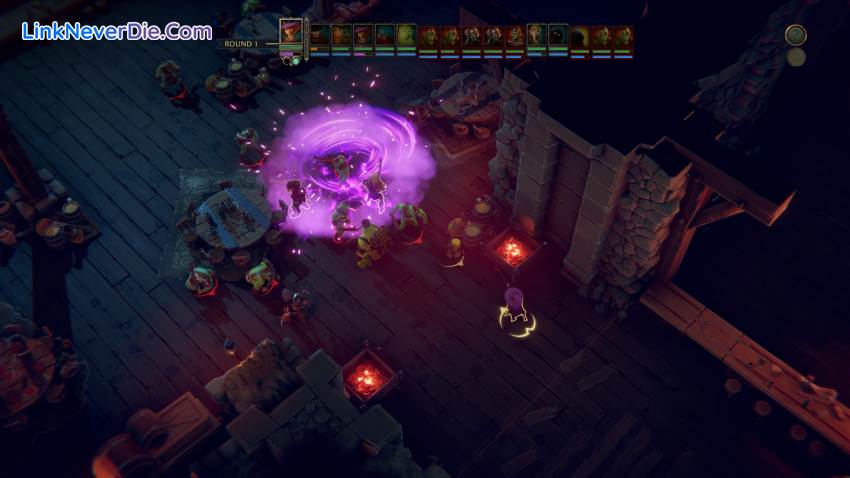 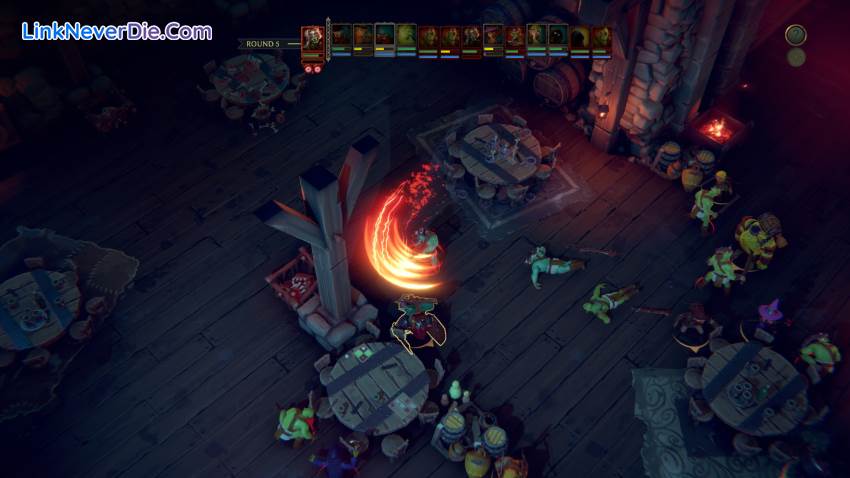 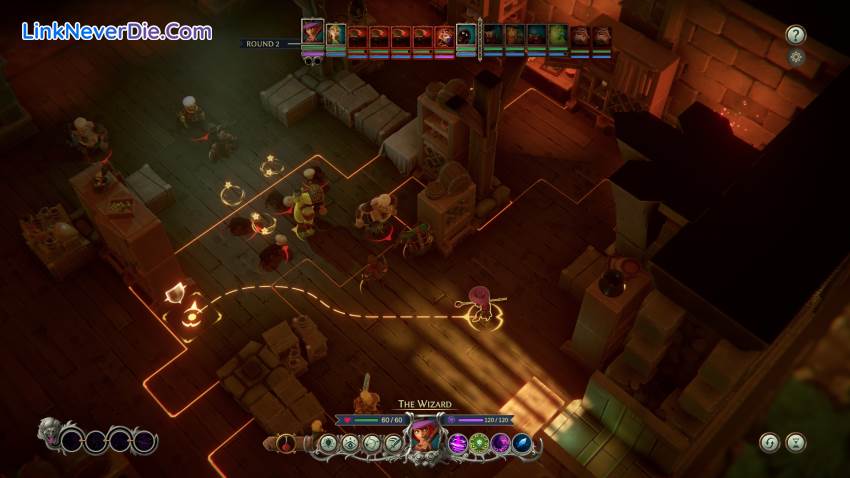 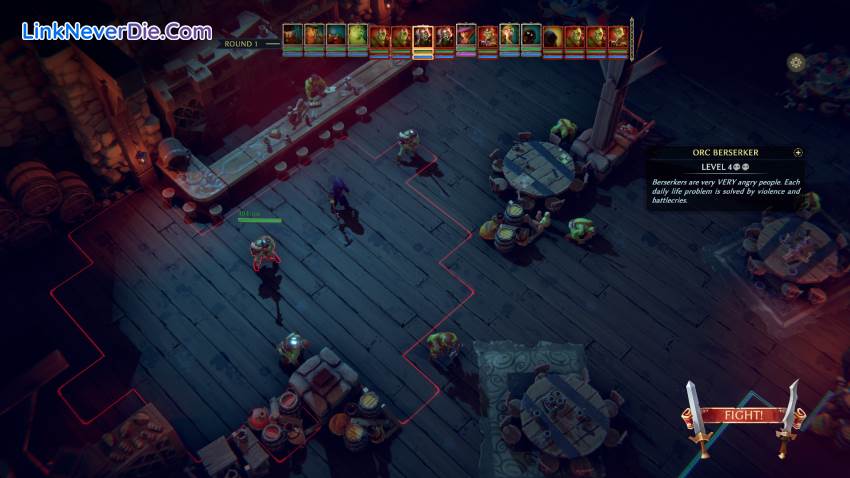 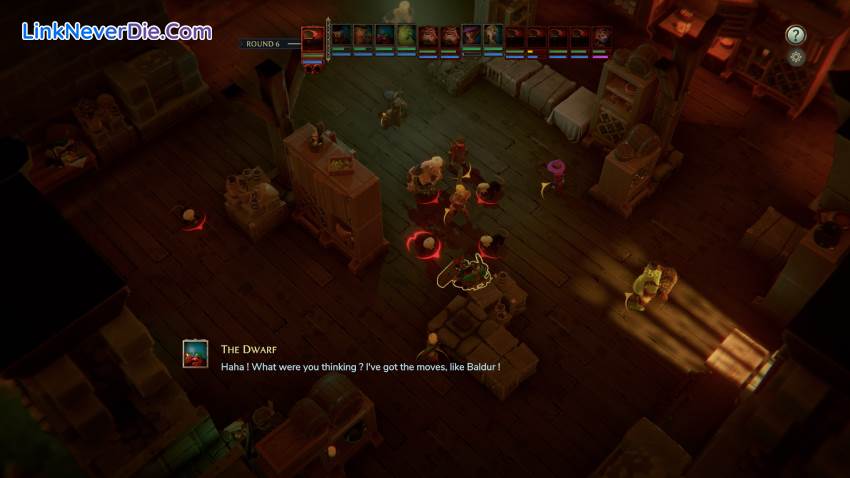 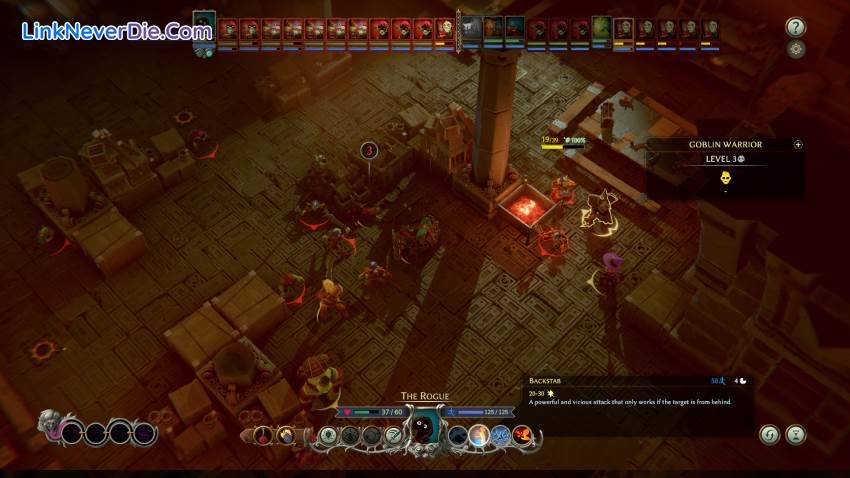 Cấu hình để chơi game The Dungeon Of Naheulbeuk: The Amulet Of Chaos

Diễn đàn The Dungeon Of Naheulbeuk: The Amulet Of Chaos