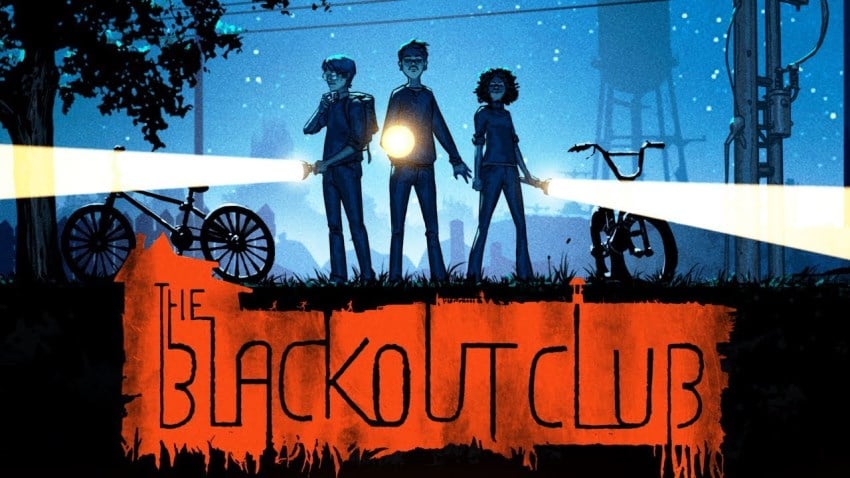 The Blackout Club is a first-person co-op horror game centered around a group of teenage friends investigating a monstrous secret beneath the skin of their small town.

Every night, everyone in town gets out of bed and sleepwalks. In the morning, they wake up with no recollection of what happened or where they were.

IT TOOK YOUR FRIEND. THEY SAY IT'S NOT REAL

Some teenagers in this town woke up during a few of these "Blackouts" themselves, finding themselves in the woods or on train tracks with no idea how they got there. When they tell their parents, their teachers, the police... no one believes them. Taking matters into their own hands, they formed a club - The Blackout Club - to get to the bottom of it. Unfortunately, the recent disappearance of a close friend means that the sleepwalking isn't just strange - it could be deadly.

IT WALKS AMONG THEM

You and your friends must team up to overcome the powerful forces that are arrayed against you. Using tools such as drones, noisemakers, and grappling hooks, you will outwit and outmaneuver the adults while attempting to obtain and record evidence that will prove what is happening to the rest of the world. With procedural elements that change goals, enemies, loot and more, no two nights in the neighborhood will be the same.

TOGETHER, WE CAN FIND HER. FRIENDS TO THE END

No one believes you, join The Blackout Club and make them see the truth. 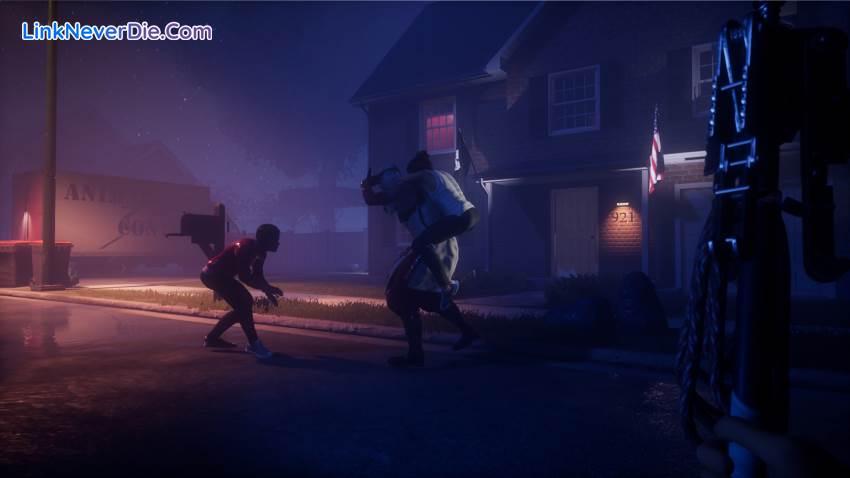 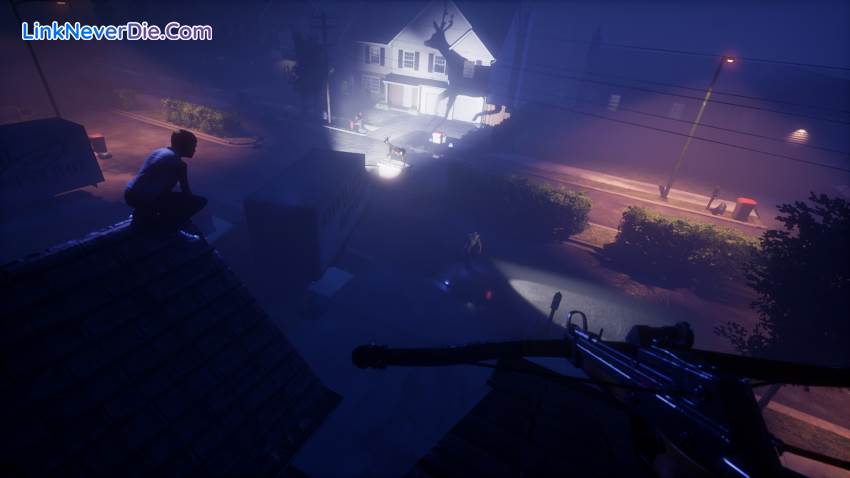 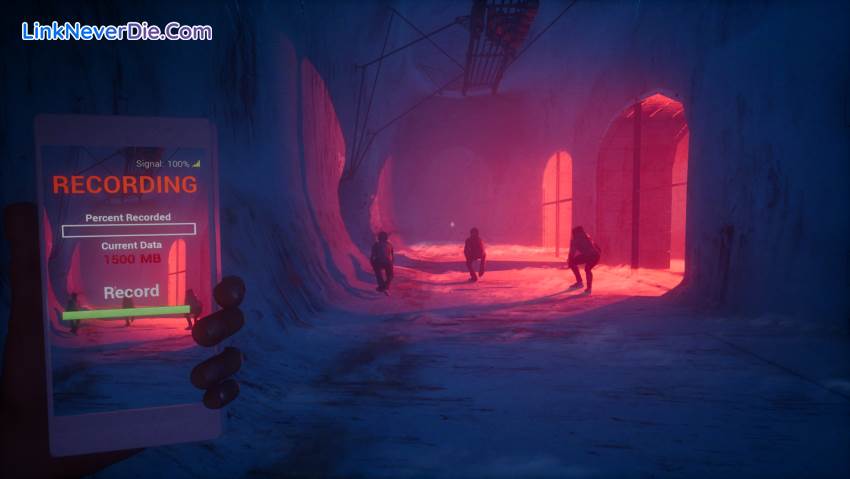 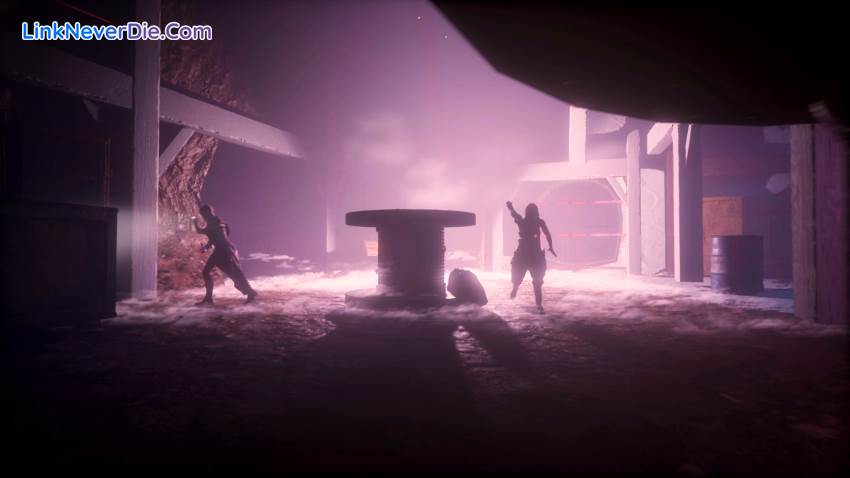 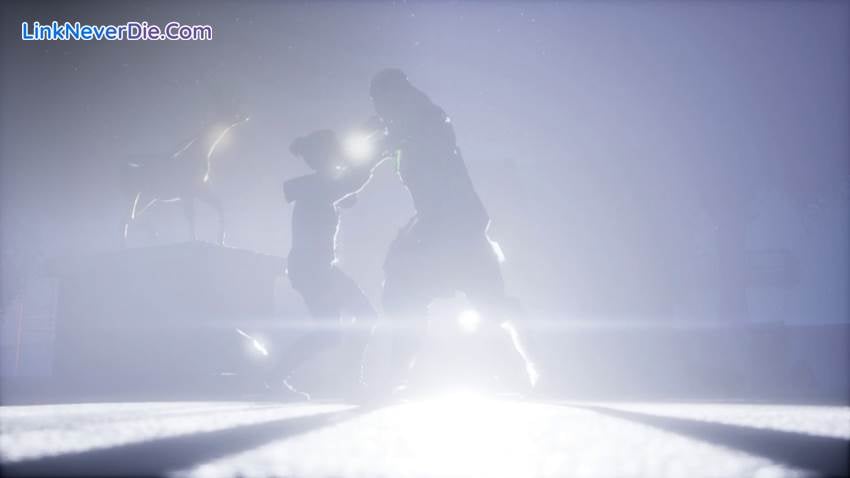 - Thanks OnlineFix for Playfab bridge server