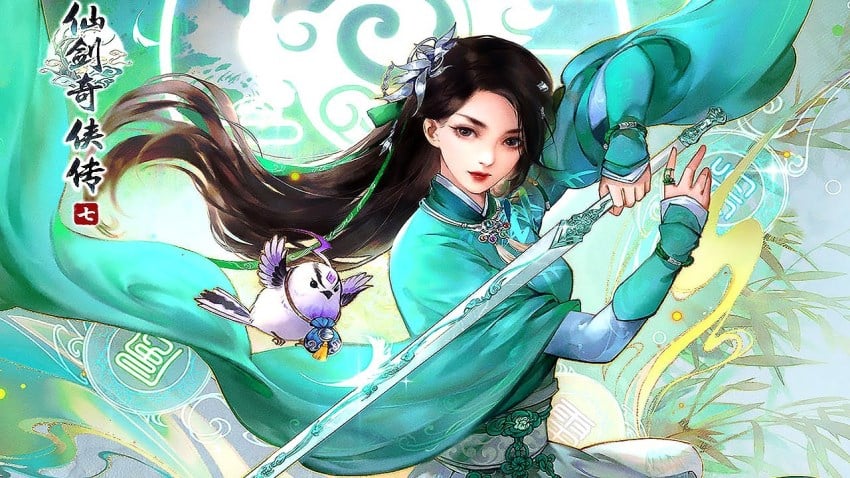 “Swords and Fairy 7” is an action role-playing game developed by Softstar Technology (Beijing) Co., Ltd.
This game starts with the story among three clans “Human”, “Deity”, and “Demon”, it brings rich story-lines as well as improves the battle system compared with its previous episodes. Third person real time action mode is being used to replace the traditional turn-based battle, more fun and excitements will be brought to the players. With the smooth combat experience, this game will come at you with a boom of the traditional oriental aesthetics. Get ready for the adventure in this beautiful oriental world.

Other than its previous episodes, this time, real-time fight is adopted, players can enter the battle anytime, plus the character you control can be switched anytime as you wish.

Multi-skills make the battle smoother than ever

Skills can be equipped in for each character, they can be used anytime during the battle, making combats more diverse and smoother.

Those little cute spirits can be available as the story goes deeper, they will assist you for better exploration along the journey, don’t forget to feed them.

A card game can be a better choice for you after the intense battle. 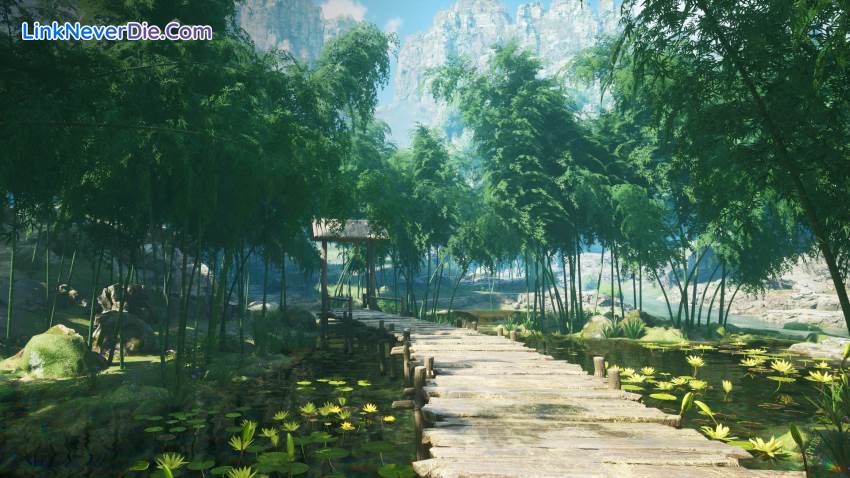 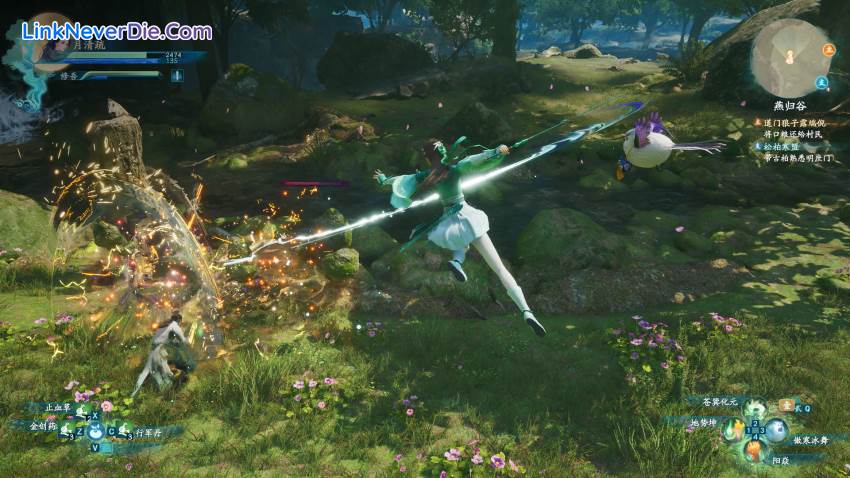 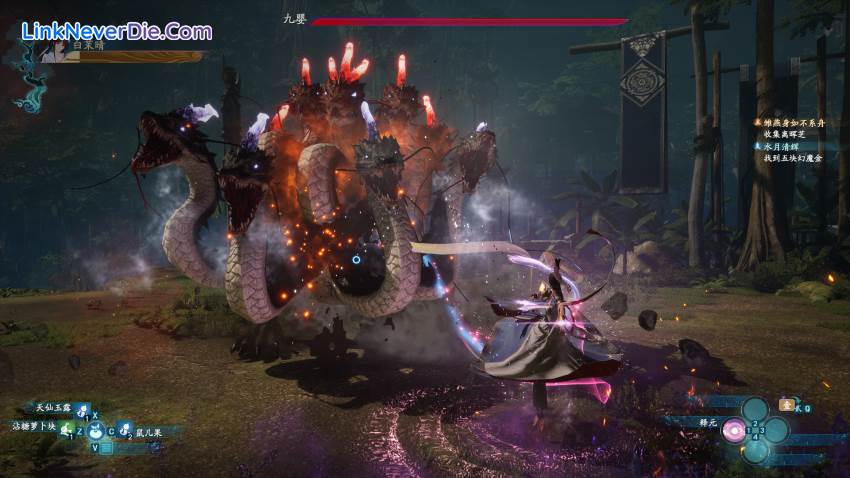 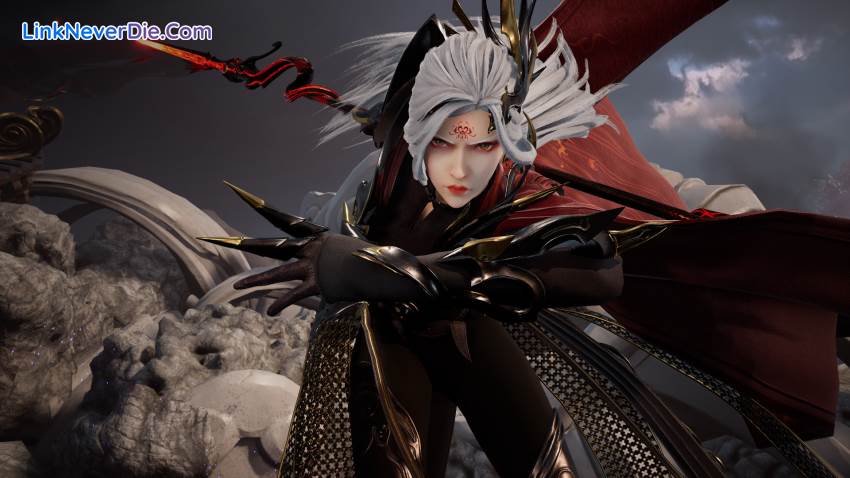 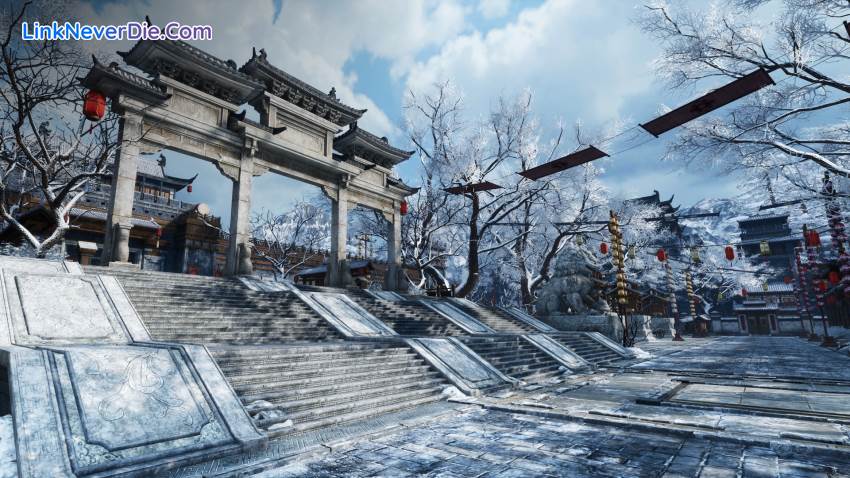 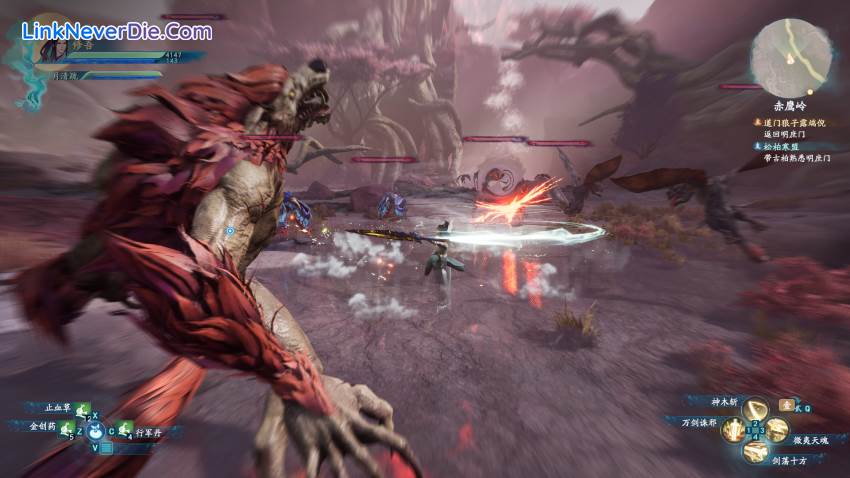 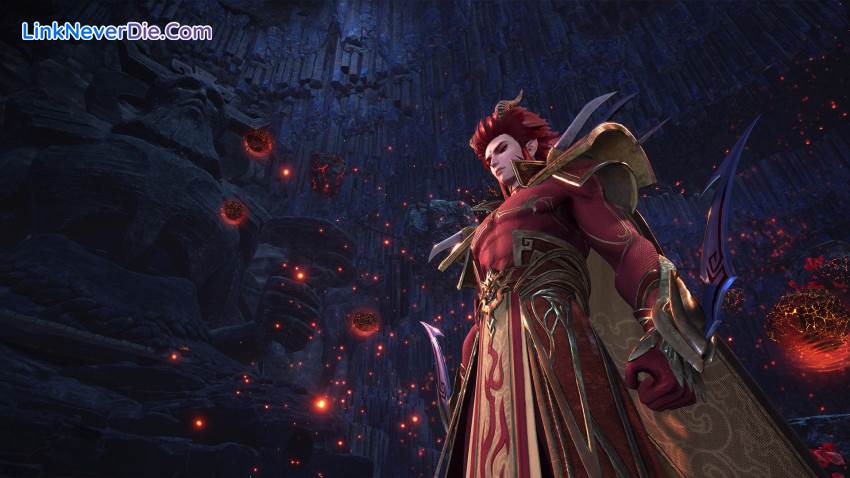 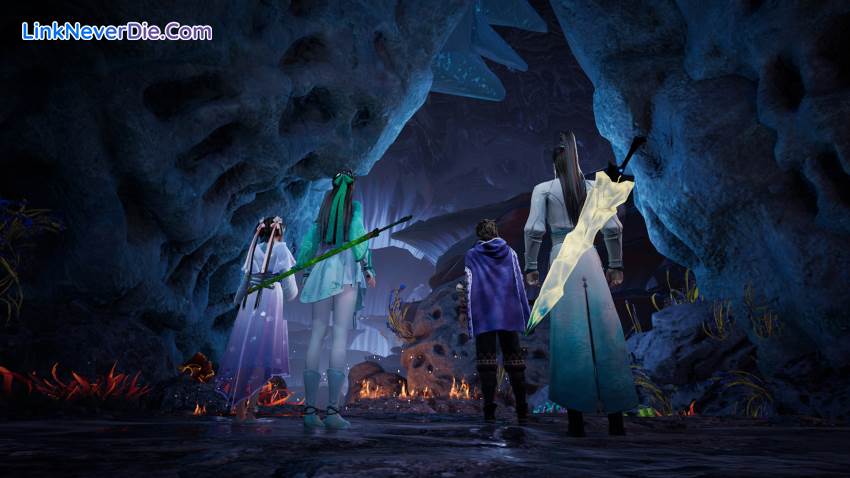