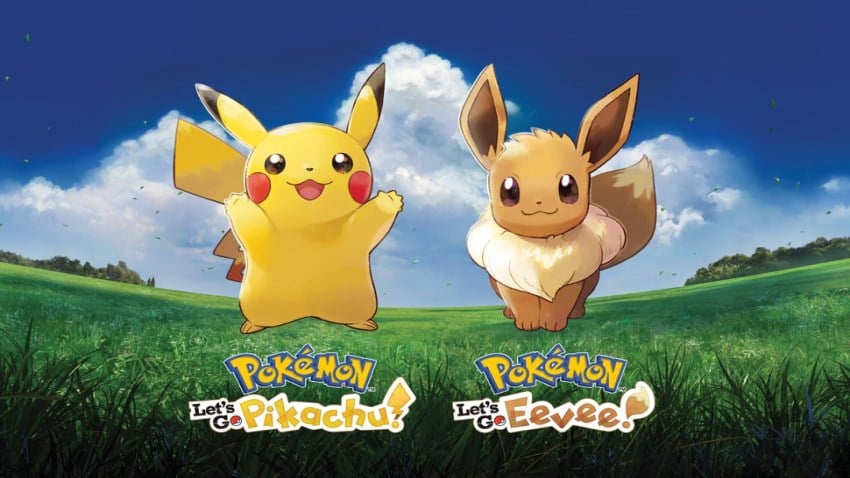 Pokémon: Let's Go, Pikachu! and Pokémon: Let's Go, Eevee! are 2018 remakes of the 1998 role-playing video game Pokémon Yellow. They were developed by Game Freak and jointly published by The Pokémon Company and Nintendo for the Nintendo Switch. Announced in May 2018, Let's Go, Pikachu! and Let's Go, Eevee! were released worldwide for the Nintendo Switch on 16 November 2018. The games are part of the seventh generation of the Pokémon video game series and are the first of such to be released for a home game console. They feature connectivity with the mobile game Pokémon Go and support an optional controller, the Poké Ball Plus.

Pokémon: Let's Go, Pikachu! and Let's Go, Eevee! were first announced at a Japanese press conference in May 2018, with the intention for the games to bring in newcomers to the series as well as cater to old fans. They were also meant to appeal to a younger audience; for this reason, the games incorporate elements from the anime, similarly to Pokémon Yellow. They received generally favorable reviews from critics, with praise directed to the accessibility and charm, whilst criticism was directed towards the motion controls. The games have combined worldwide sales of over 13 million as of December 2020, making them one of the best-selling games for the system. 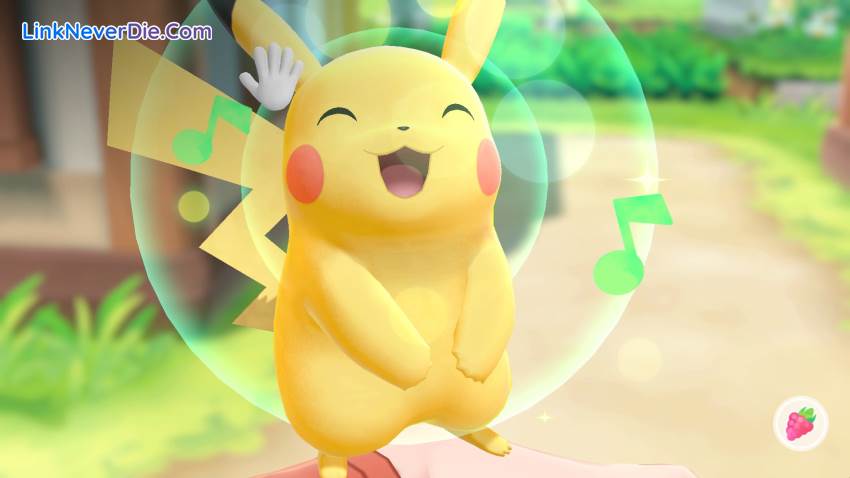 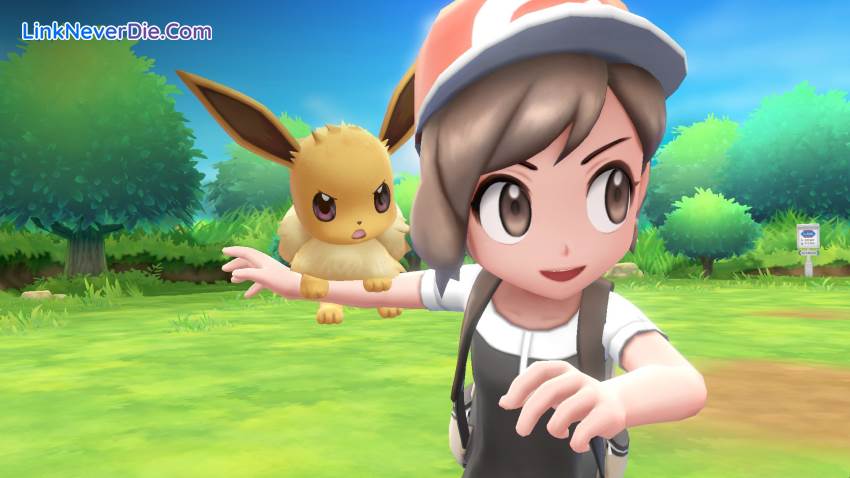 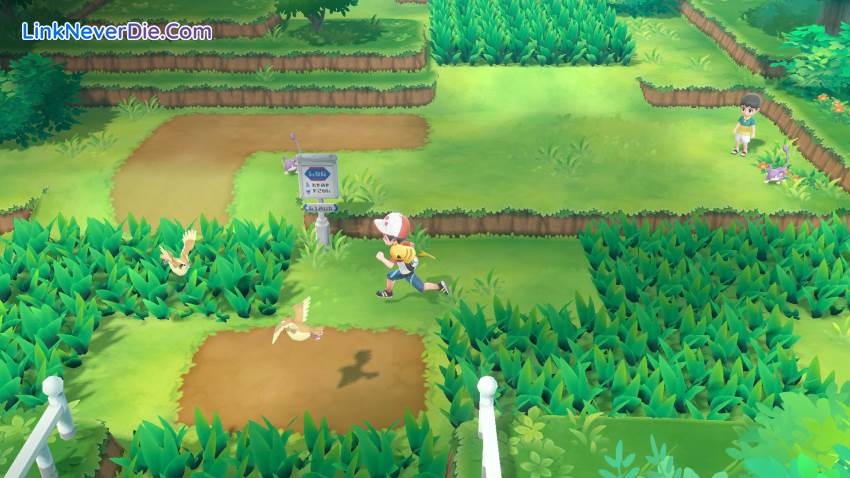 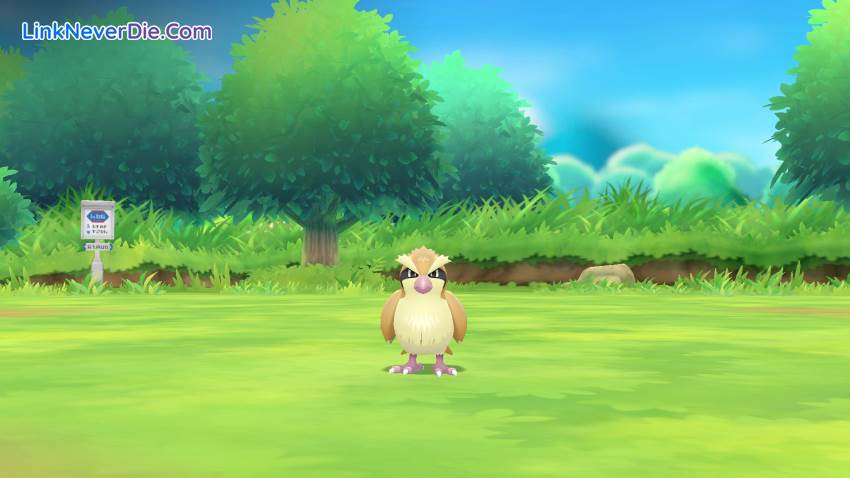 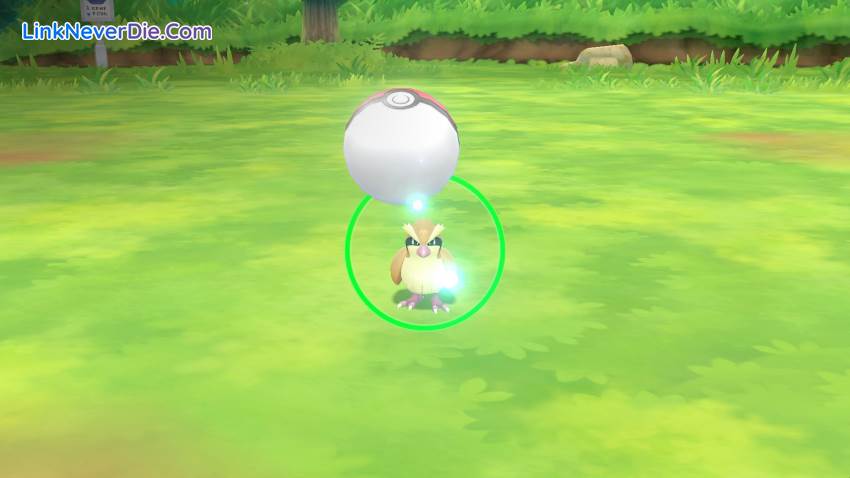 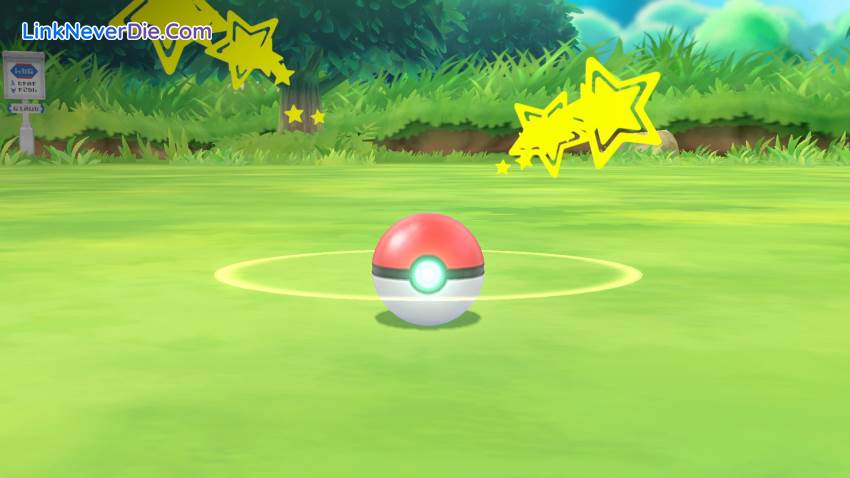 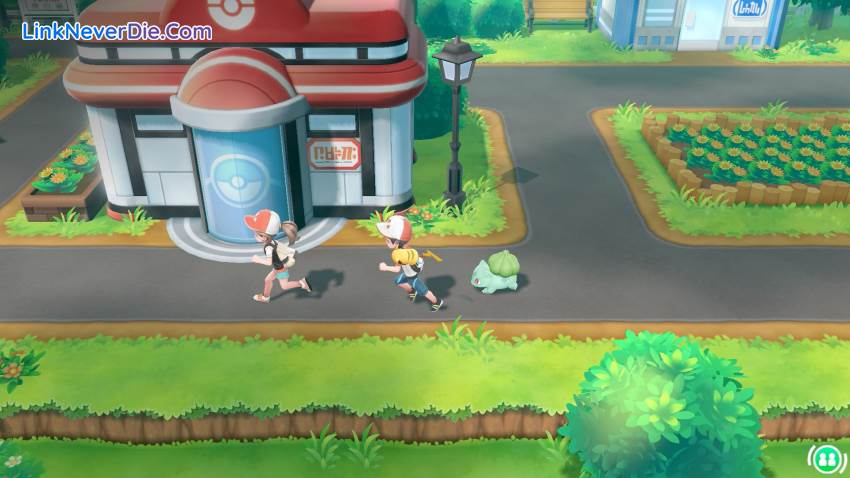 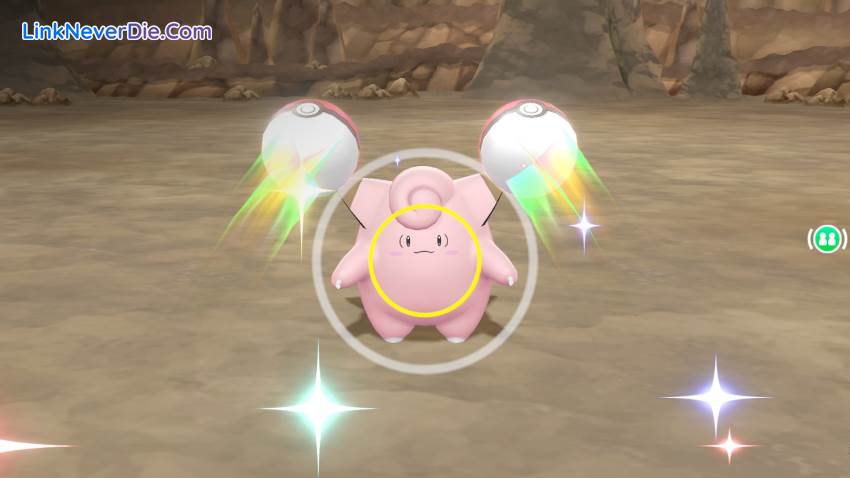 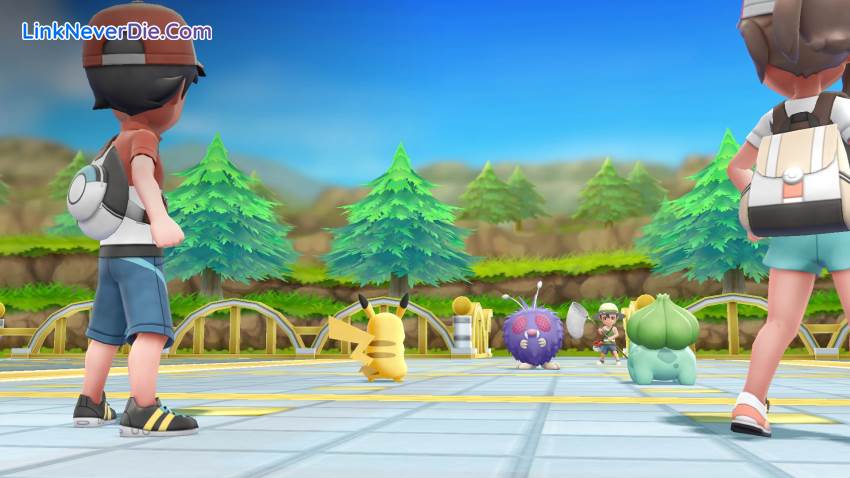 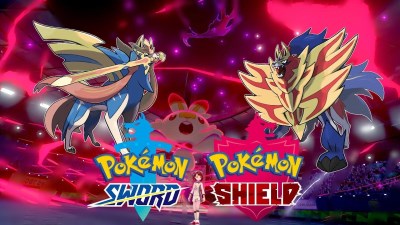 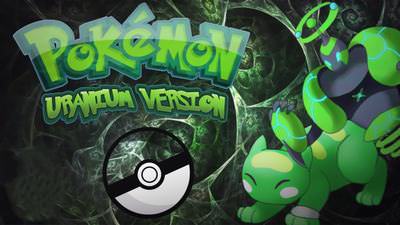 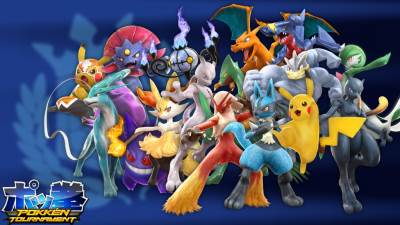