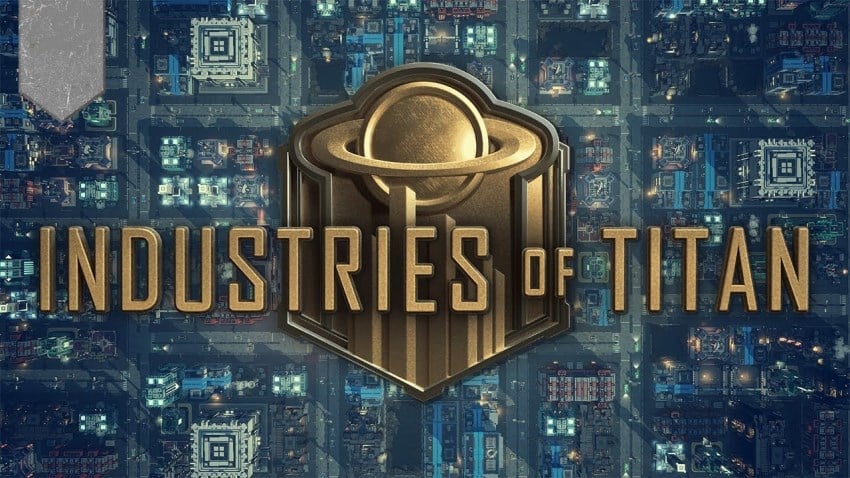 As the Founder of a new city-corporation, and backed by the unforgiving and mysterious Council, you've been granted new headquarters in Titan's inhospitable atmosphere. There, you'll need to bear the onslaught of ruthless rebels while keeping your benefactor happy and explore the ruins of a forgotten civilization. The Council expects much from you. Do you have what it takes to truly thrive?

BUILD AND MANAGE YOUR CITY

On Titan, precious construction materials and technological artifacts are locked away in ancient, massive ruins. Use these materials and artifacts to construct roads and transportation, build residences for citizens, power your city, and generate profits.

DIVE INTO YOUR FACTORIES

Some buildings, like factories, are special in that they have internal grids where you can build devices that act as cheaper, but less powerful versions of their building-sized counterparts. They’re not only a great way to kickstart your economy before you unlock more expensive buildings, but an essential way to grow your wealth.

STRIKE DOWN YOUR ENEMIES

Your city’s success will undoubtedly draw the attention and ire of those around you. You will have to fight the rebel forces and defend your corporate assets to become the dominant corporation on Titan. 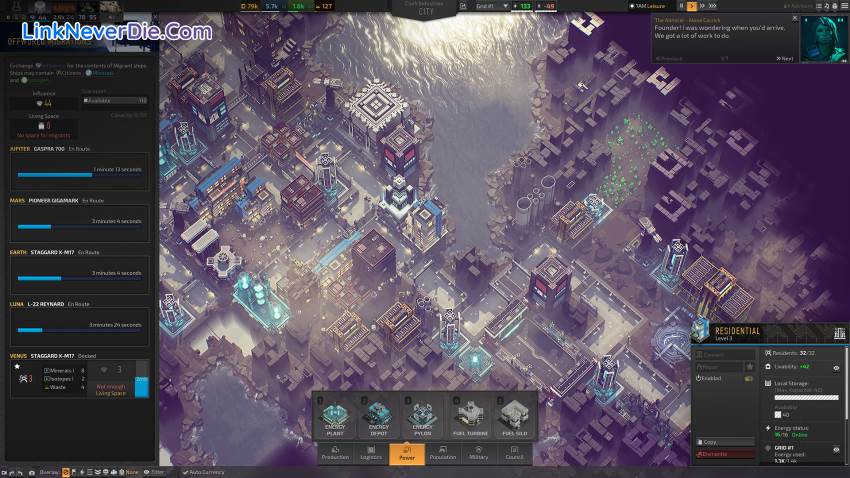 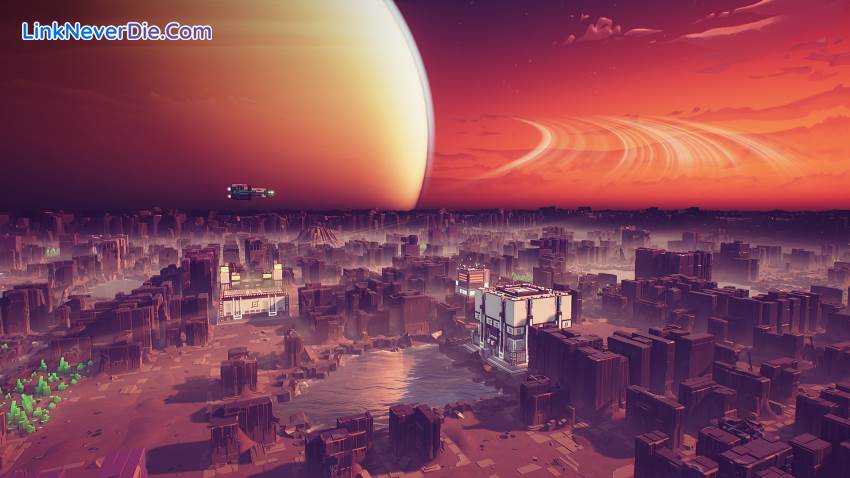 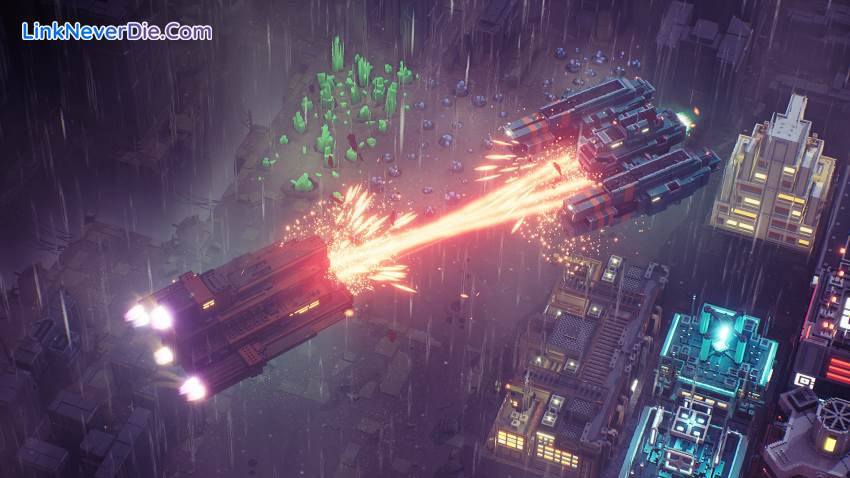 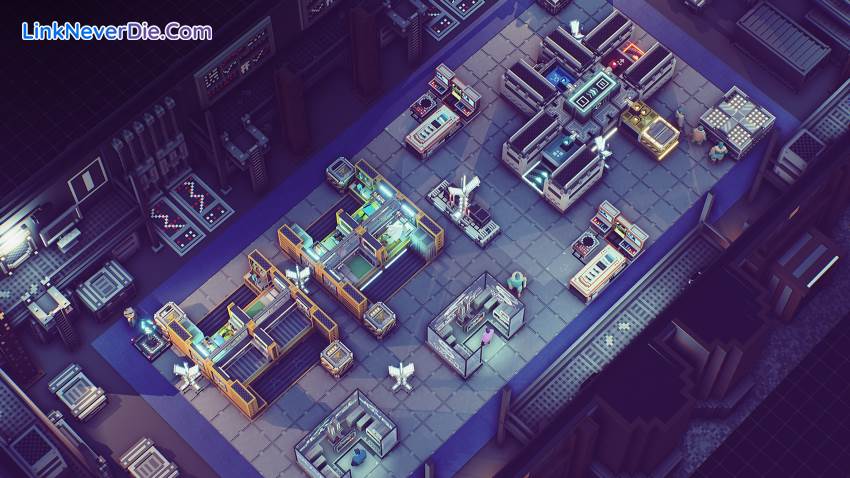 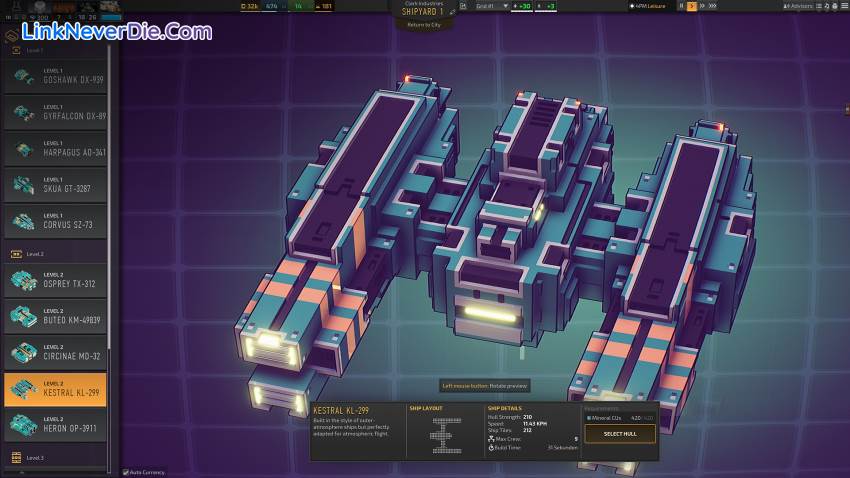 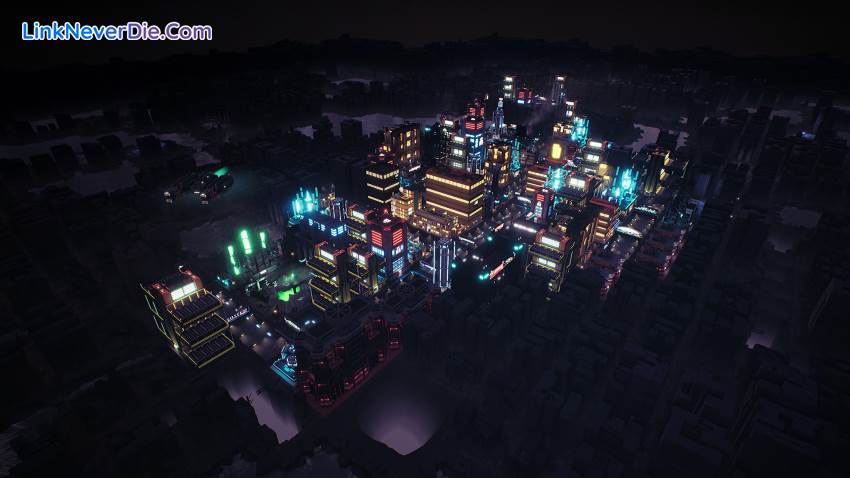 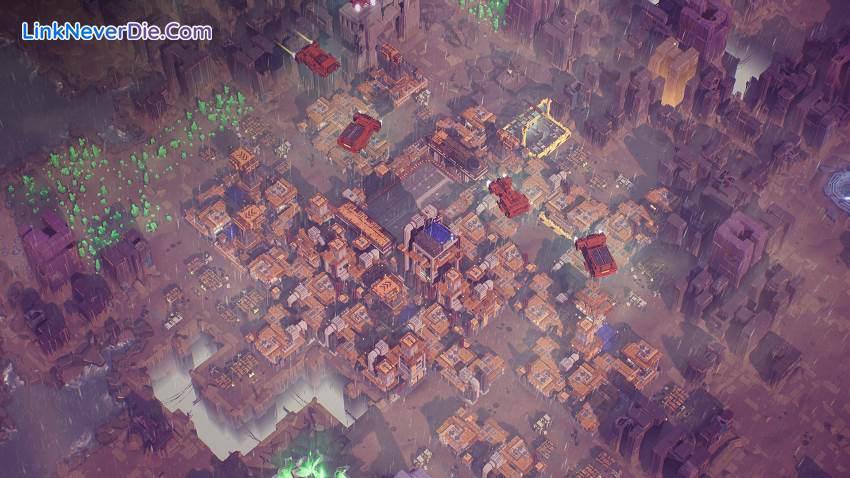 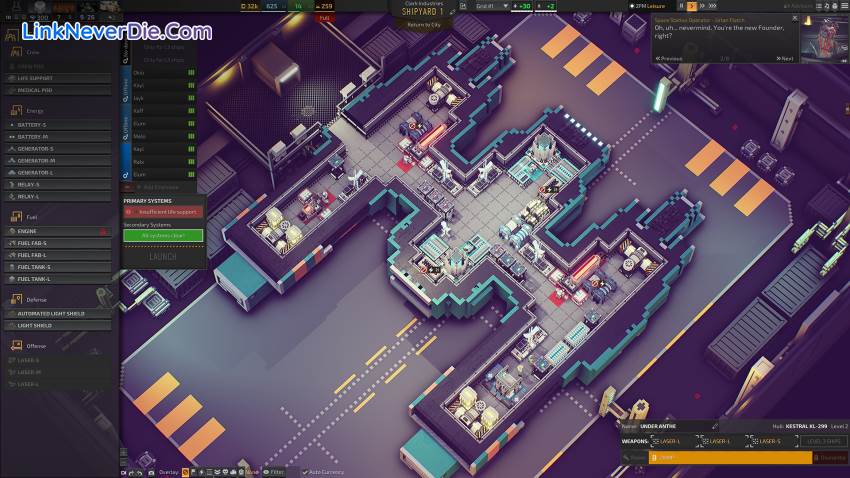 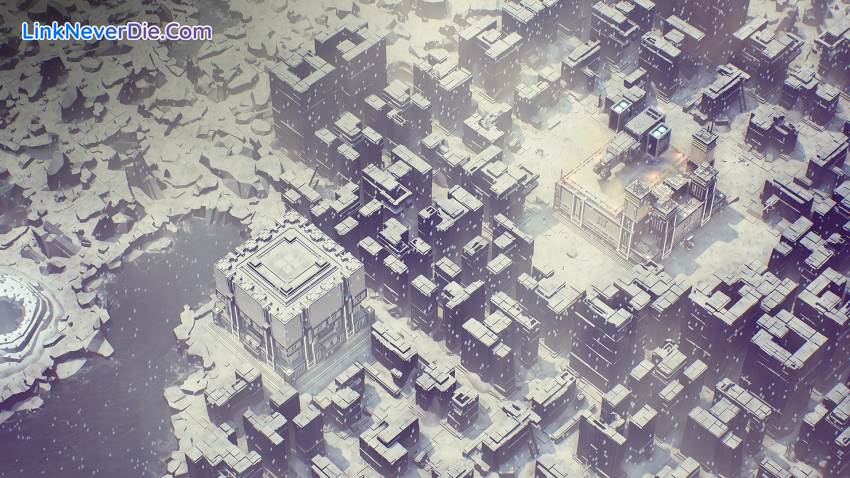 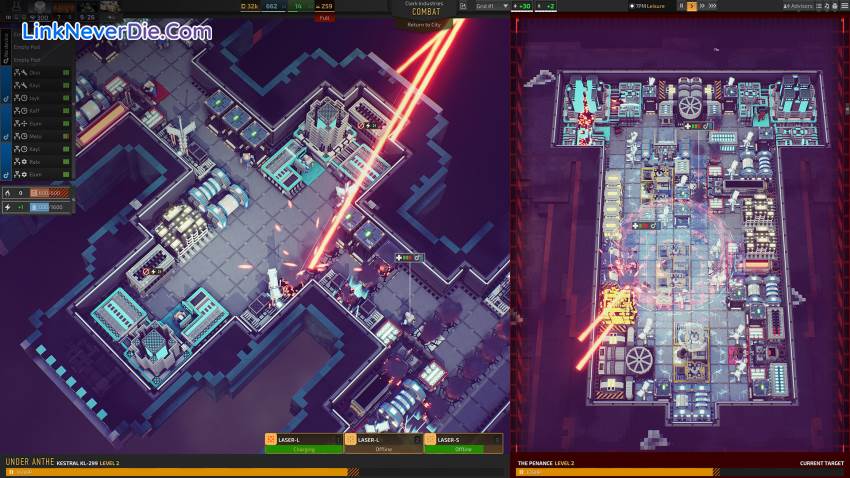 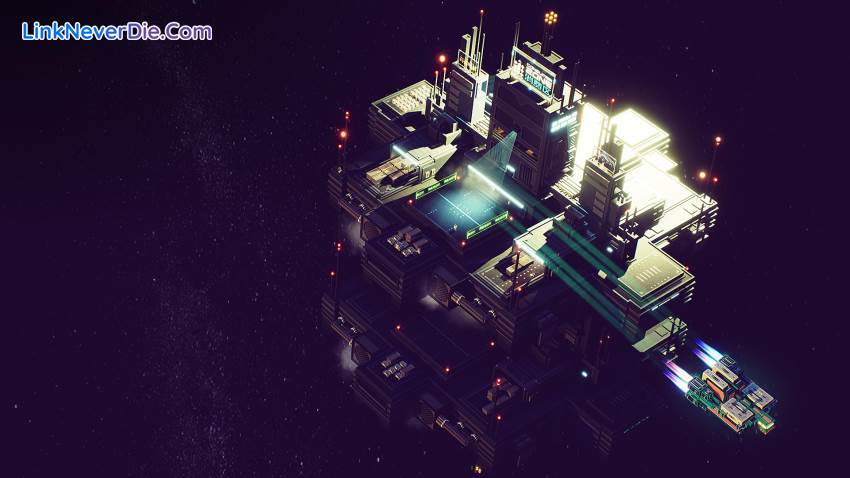 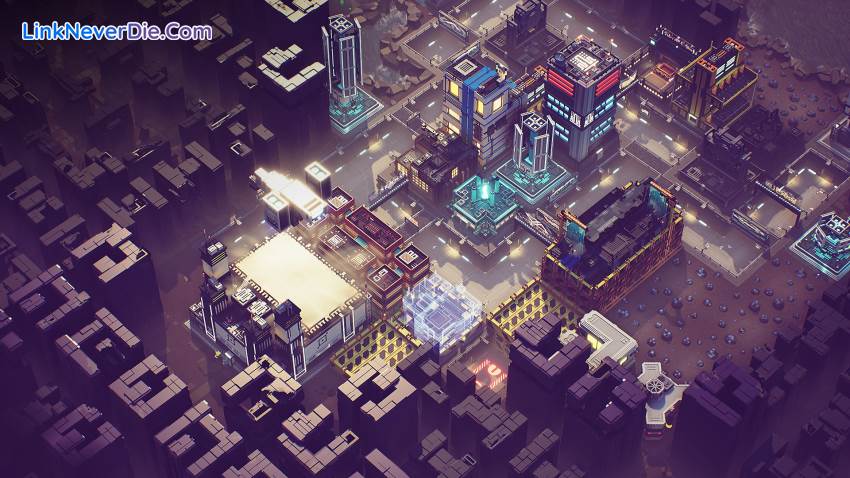