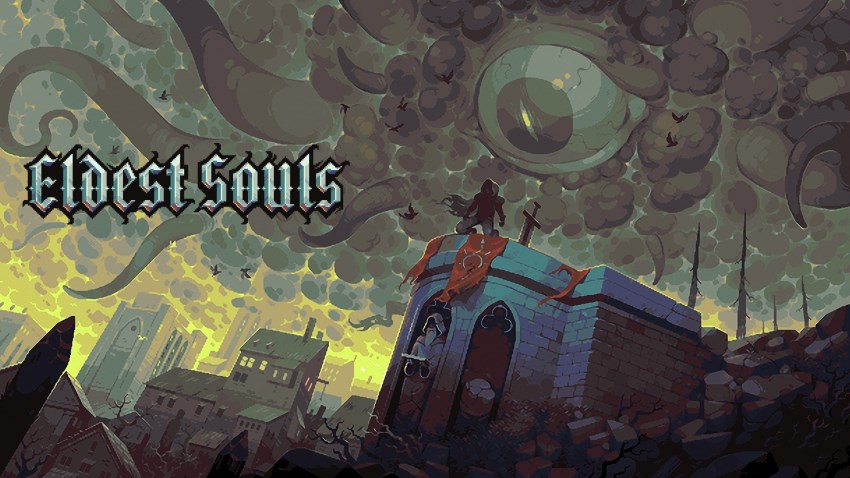 "Fallen Flag look to have struck gold with what feels like a unique interpretation of combat mechanics in a modern-day established sub-genre that is the action RPG." - Hardcore Gamer

"You should be excited about Eldest Souls... because it looks amazing and plays very smoothly; albeit with a difficulty that will make you cry." - The Xbox Hub

Following centuries of servitude, Man finally rebelled against the Old Gods, imprisoning these colossal calamities within the sacred walls of the Citadel.

But an evil stirred within...

In a final act of vengeance, the Old Gods have unleashed a great Desolation upon the world. Mankind is fading, with but a glimmer of hope remaining.

Heavy is the burden that lies on one lone Warrior. Armed with a greatsword… of the purest Obsydian.

Fast-paced and challenging souls-like combat awaits, where every moment counts. Yet fortune favors the bold, and defeating the Old Gods may grant the player powers beyond mortal comprehension.

Eldest Souls focuses on only the toughest and most engaging of combat encounters - the Bosses! - with each Old God presenting a new and unique challenge for the player to overcome… with fitting rewards for those who triumph!

As you explore the labyrinthine passages, in search of the Old Gods, you’ll encounter intriguing NPCs, compelling questlines, and a series of dark and ominous mysteries. Slowly uncover the truth behind the Old Gods and their agelong imprisonment...

Bask in the pixel perfection of the consecrated Citadel, dripping in gorgeous 16-bit attention-to-detail. But don’t gaze too long. This monument of Human triumph has long been forgotten, and something dark has taken root deep within.

Your Build. Your Rules.

Every encounter with the Old Gods presents its own unique challenge… and rewards. Claim their celestial powers to unlock a vast array of unique Talents and Abilities, ready to customize your own combat style from a multitude of combinations. 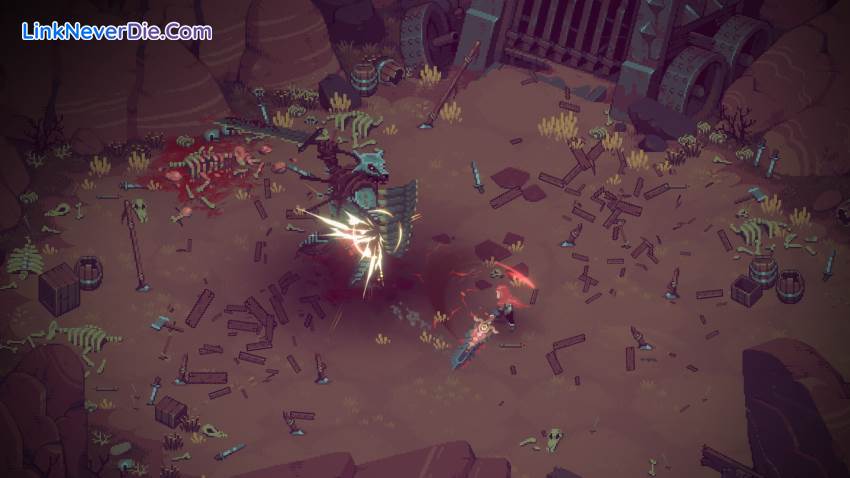 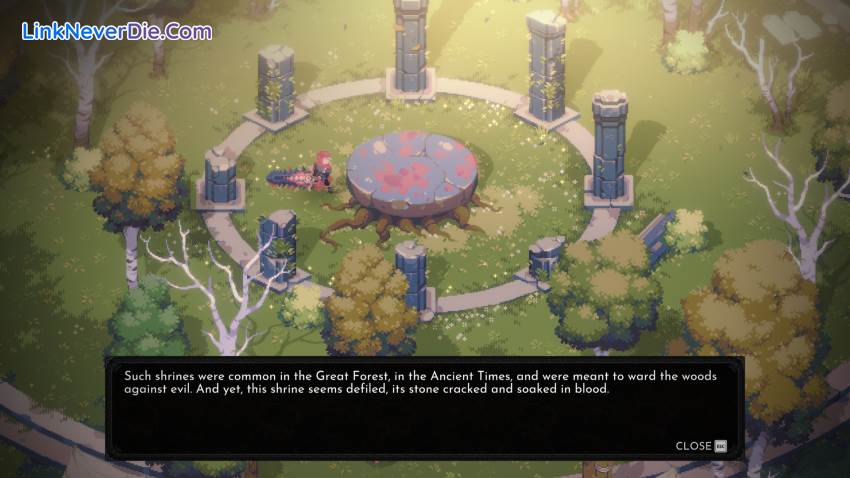 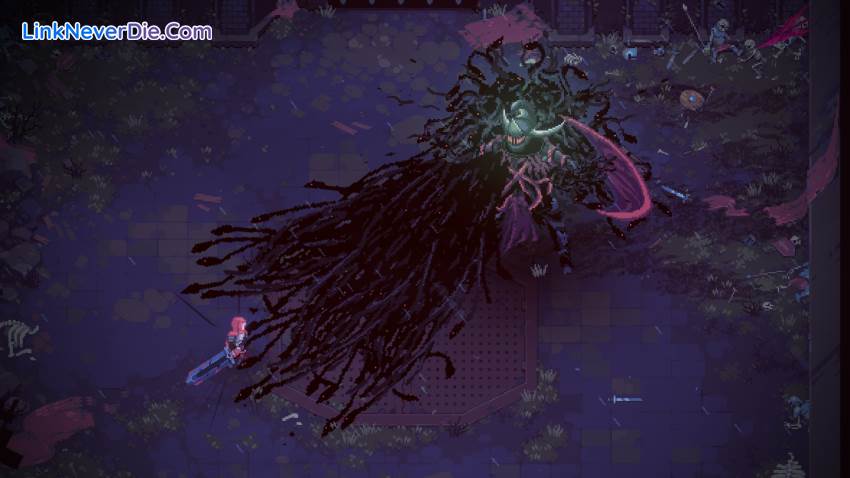 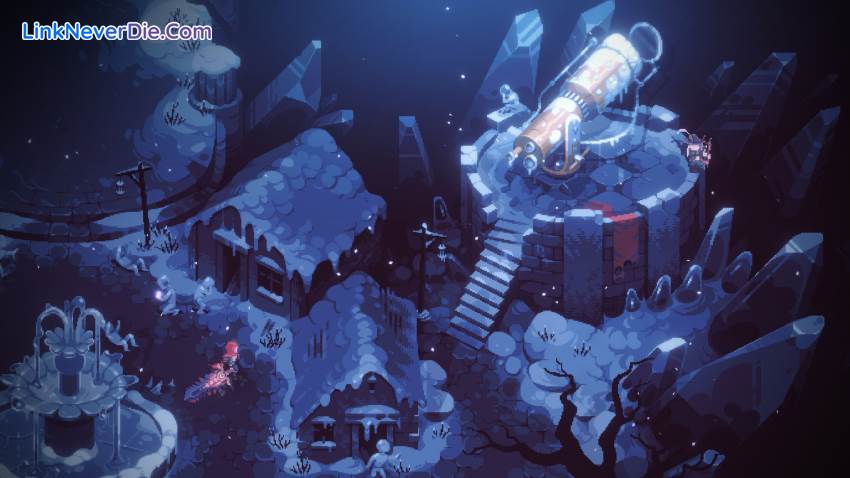 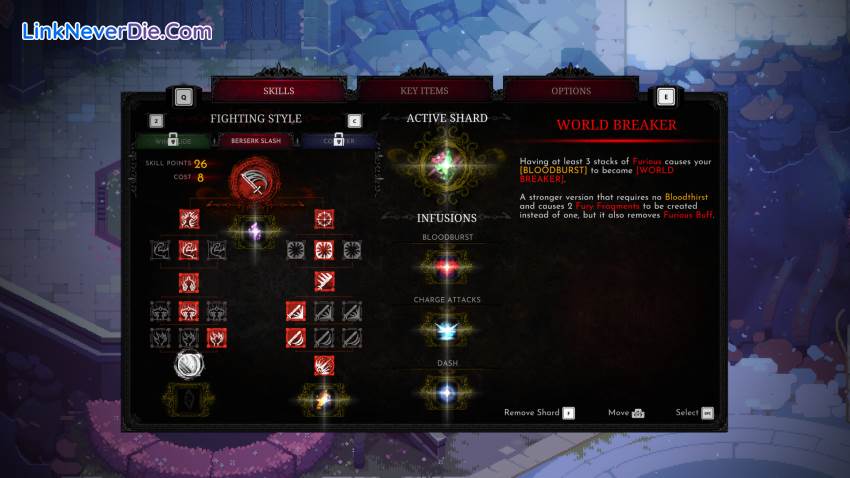 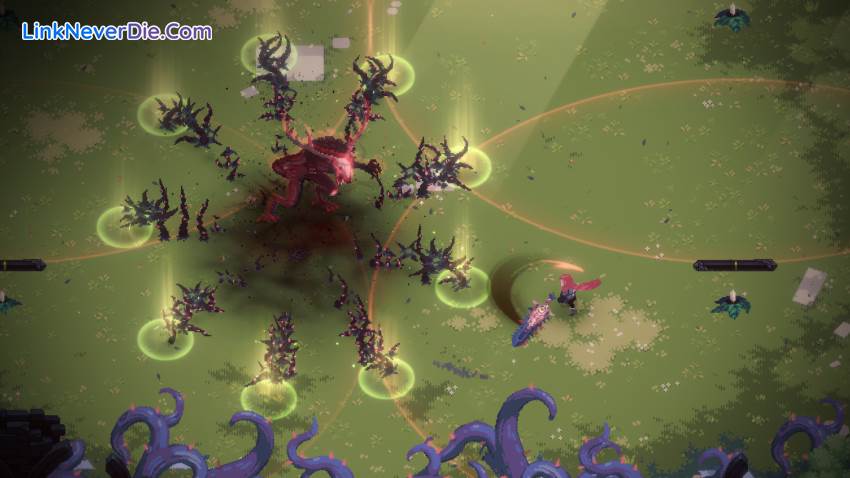 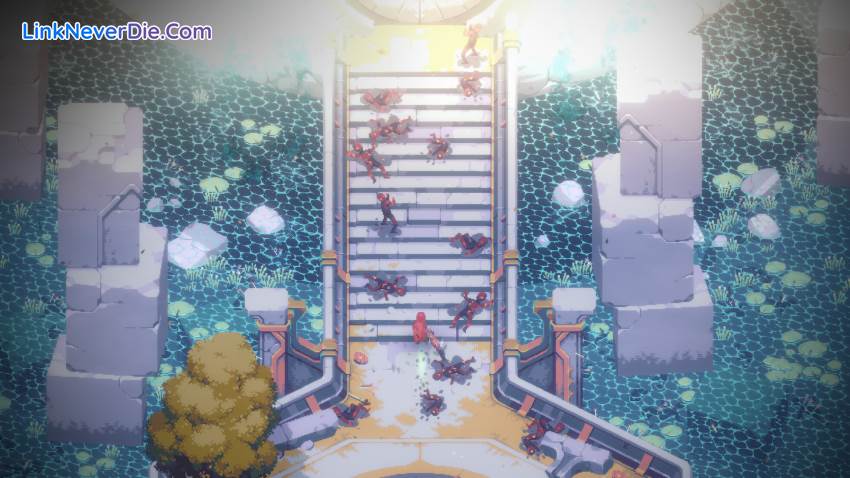 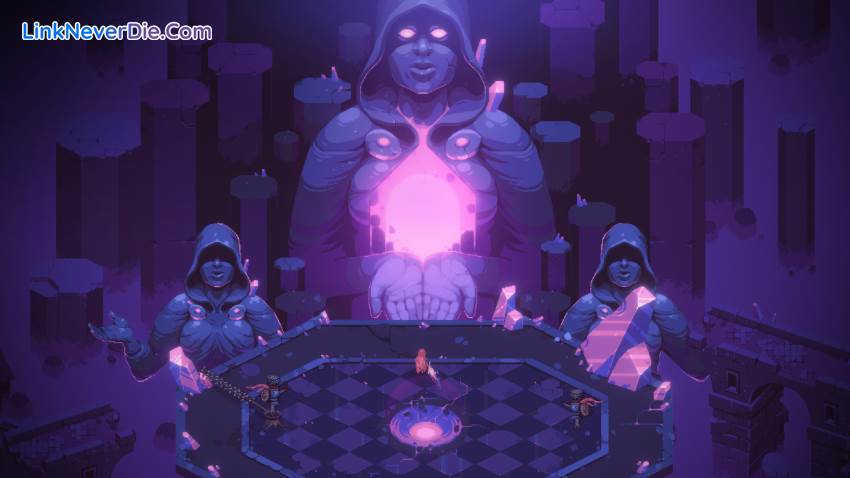