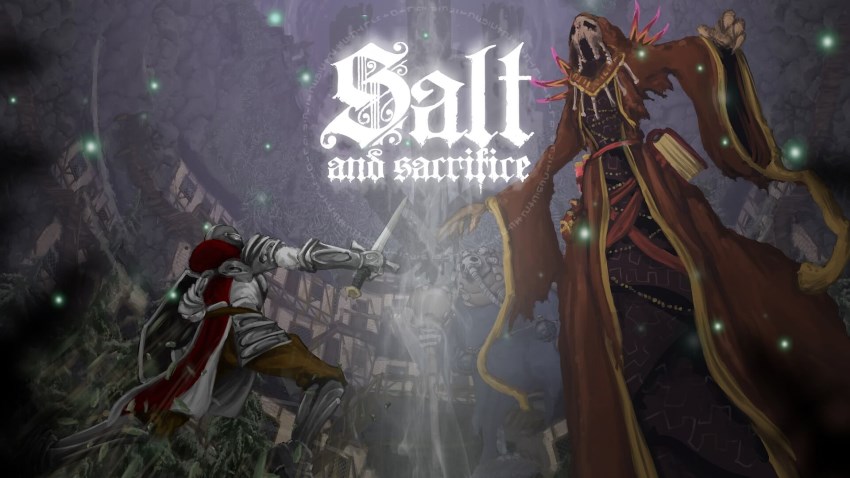 Beyond sanctuary, a realm of elemental pandemonium awaits.

A once-peaceful kingdom is plunged into chaos by encroaching tides of Mages: merciless embodiments of elemental chaos. The Marked Inquisitors, a doomed force of the condemned, once again mobilizes to stand against the existential threat of Magic. A buried secret threatens to bring an ancient empire to utter ruin.

In a land plagued by powerful and twisted Mages, the condemned Marked Inquisitors take up the hunt.

As a Marked Inquisitor, you’ll journey through the western frontier: pursuing, hunting, and obliterating the Mages that roam the realm.

You may be bound to the Inquisition, but your choices are yours.

Wield the Power of Your Foes

Craft unique weapons and armor from the otherworldly flesh and bones of the Mages you destroy. Master dozens of powerful weapons and runic arts: “safe” manipulations of the corrupt Magic your foes wield.

A Dense and Detailed World

Team up with a fellow Inquisitor for full online co-op and drop-in quickplay online co-op, or engage in fast and chaotic PvP through various factions. 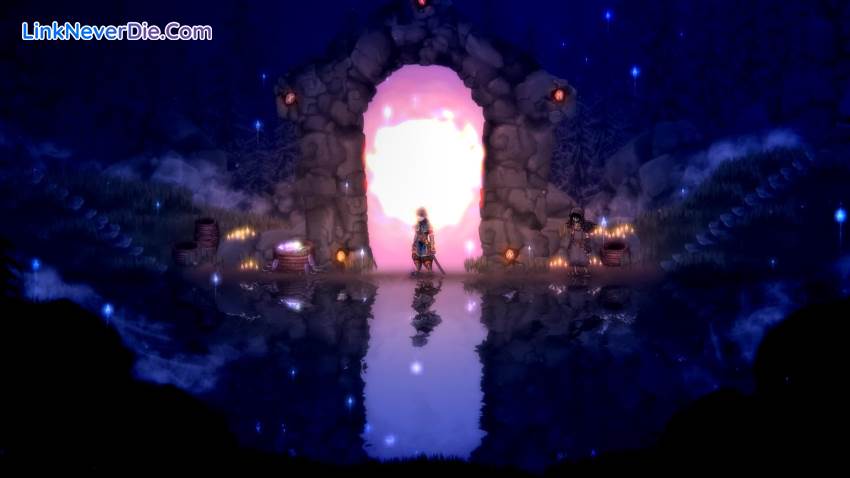 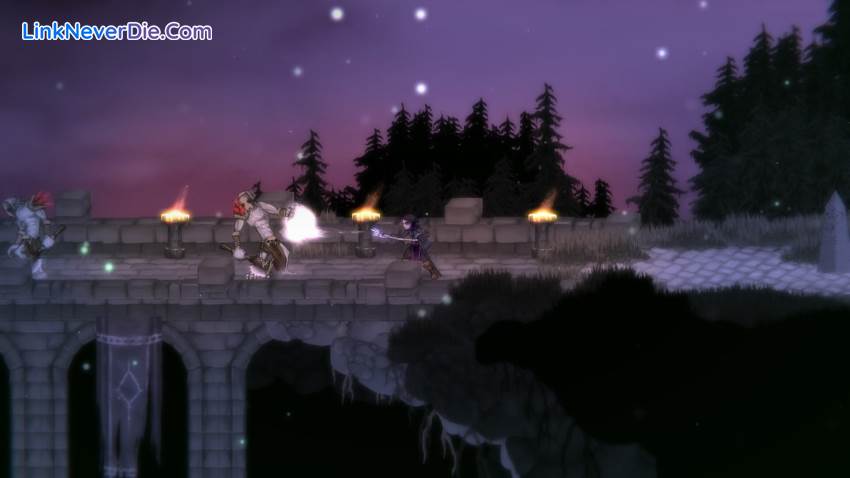 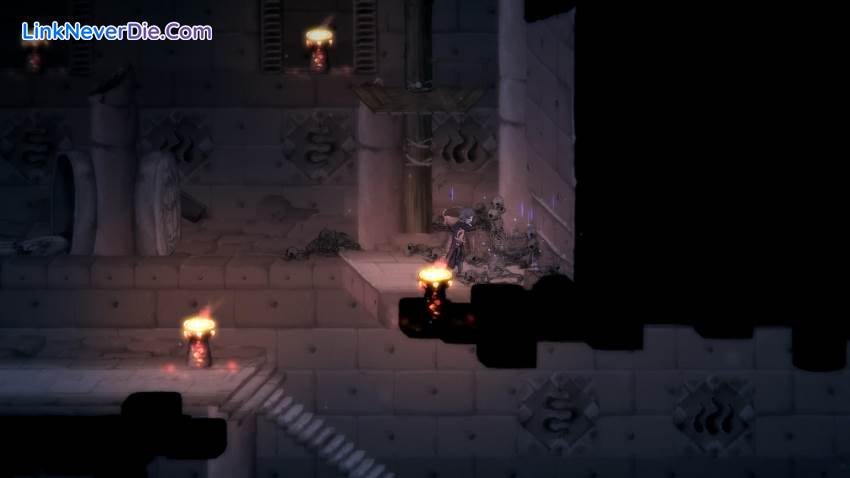 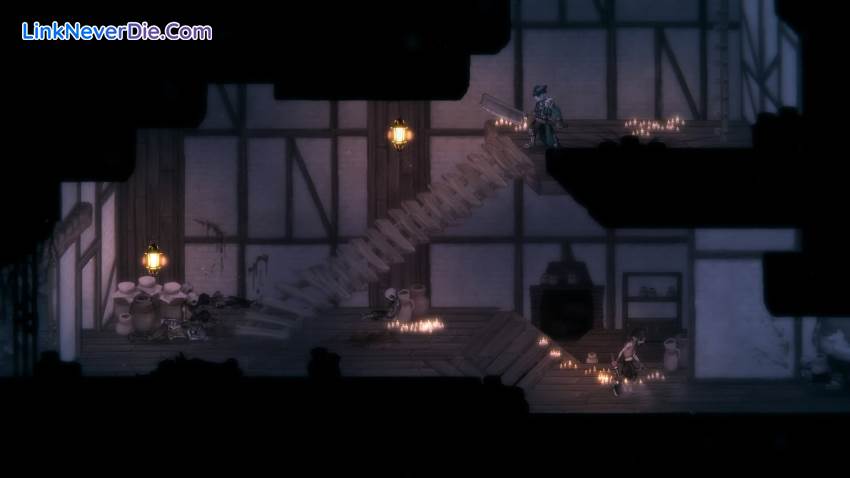 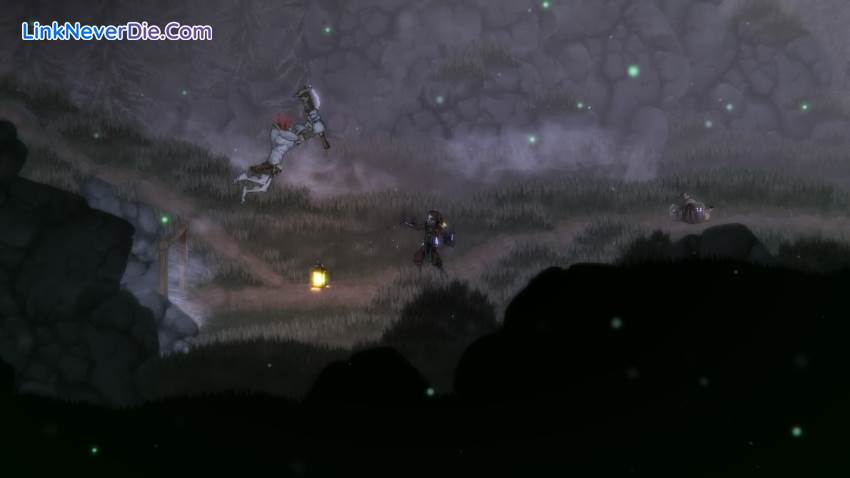