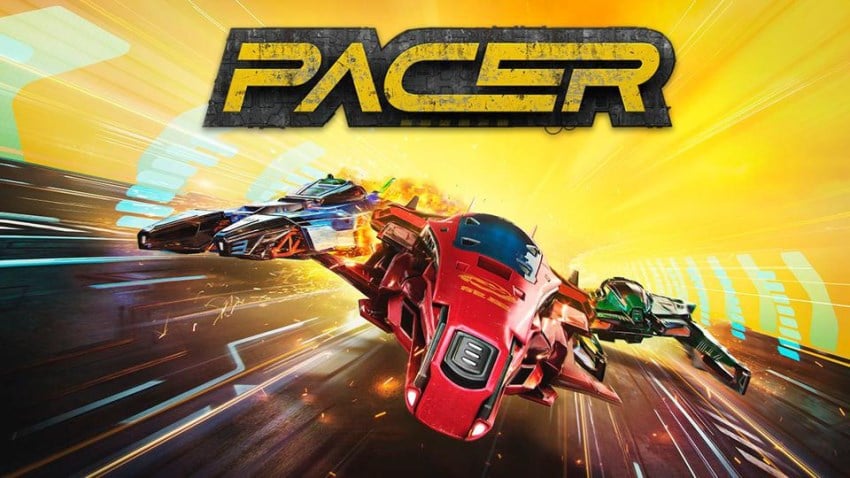 2075: The PACER World Championship has become the new apex of anti-gravity motorsport delivering high-speed racing across the world’s most dangerous and challenging circuits. Corporations from all over the globe race against each other in a battle of technical and piloting prowess with the aim of winning the championship and achieving ultimate victory.

Skill-Based racing
With the depth of a simulation and the excitement and combat of arcade racers, PACER provides a true test of player skill, reflexes, and strategy.

Define The Rules
Choose from four speed classes with speeds from 400 km/h to over 1000 km/h, then test your mettle in a variety of game modes including Elimination, Endurance and PACER’s unique ‘Flowmentum’ and ‘Storm’. The single-player Campaign lets you develop from a trainee Pilot, advancing through 10 unique race teams from around the world unlocking rewards and challenging yourself in blisteringly fast races in an effort to become the PACER world champion.

Hit The Track
Prepare to out-race and out-battle your opponents on 14 unique and challenging tracks complete with interchangeable variants (Night, Mirrored, Reverse) giving up to 8 different ways to race any given circuit. From the flowing red canyons of Fiyah! Fury, to the neon set lights of Mannahatta and the vibrant city of Sonashahar, your reactions will be tested on every twist and turn in high definition 4K.

Choose Your Craft
Get behind the controls of 5 varied Craft each with their own unique characteristics. The Garage allows you to fully customize your look and tune parameters within the Engine, Braking, Handling, Anti-Gravity and Defence systems. We provide a sophisticated handling model that allows players to fine tune the subtleties of their craft to shave off those extra few seconds.

Select Your Arsenal
Choose your deadly weaponry and tool up your craft before hitting the track to ensure your victory. Select weapons with a variety of behaviors, tweak how they function: more ammo, more damage, faster firing rates or the ability to target multiple opponents.

Race The World
Online Multiplayer takes PACER to another level supporting up to 10 players, 7 game modes and VOIP. Play matchmade races via our dedicated servers or create custom lobbies and test your skills in an effort to reach the top spot on our worldwide leaderboards. Spectator Mode allows the player to view any multiplayer event in progress, from any gameplay or trackside cameras. 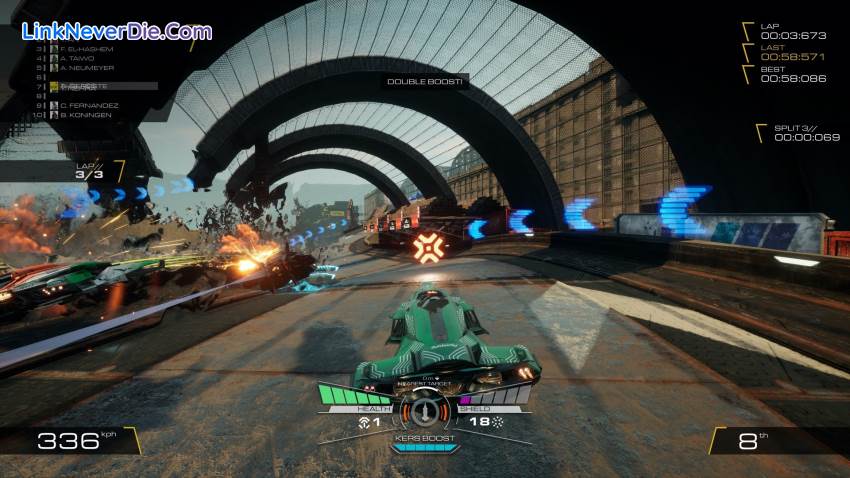 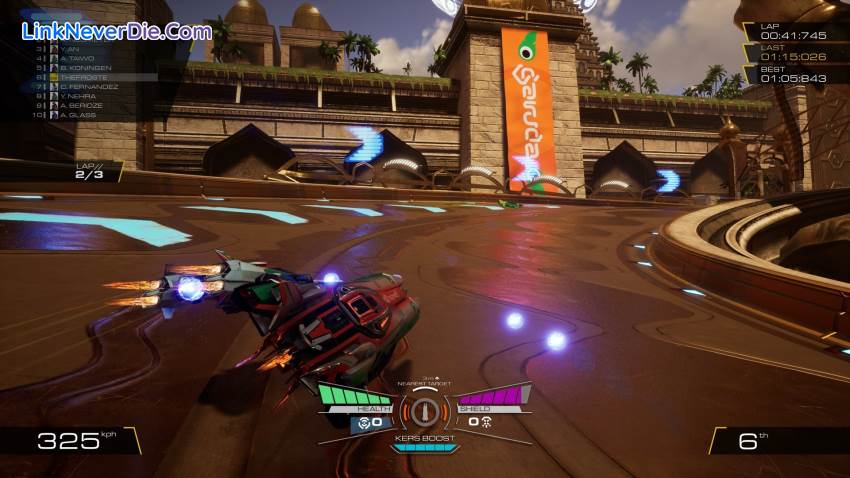 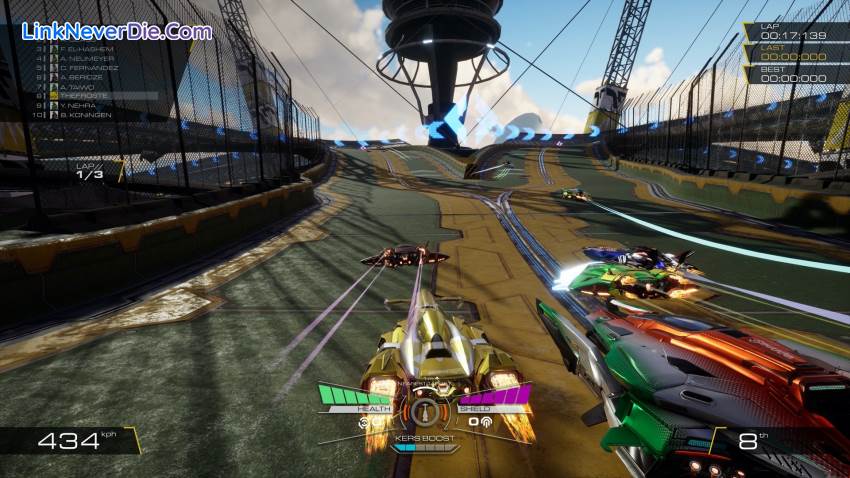 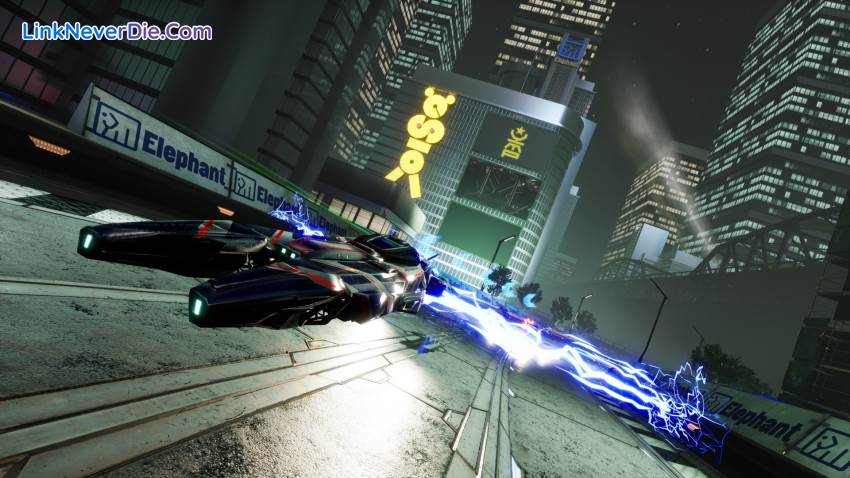 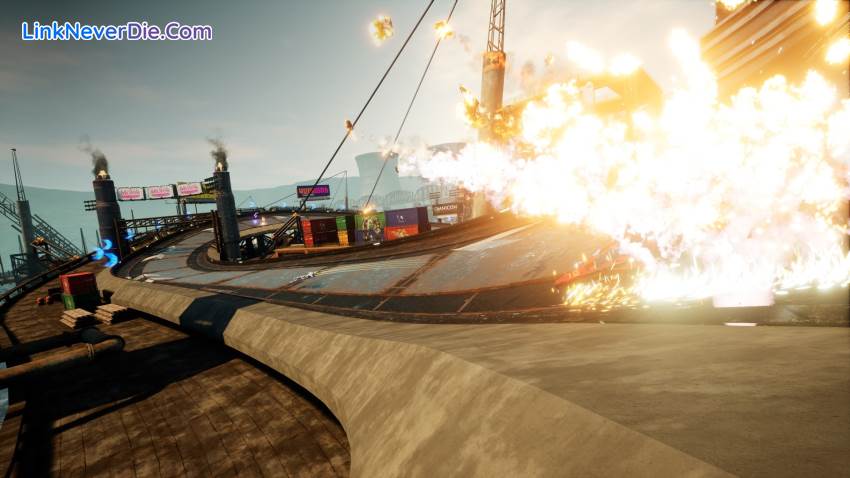 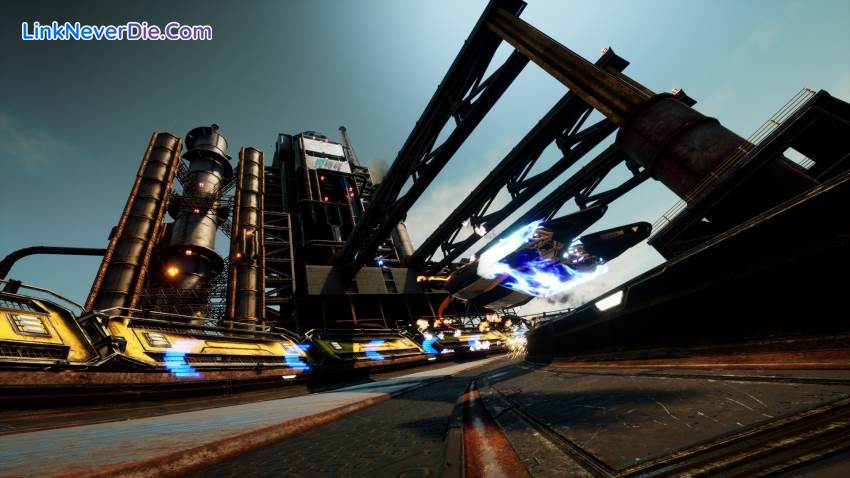