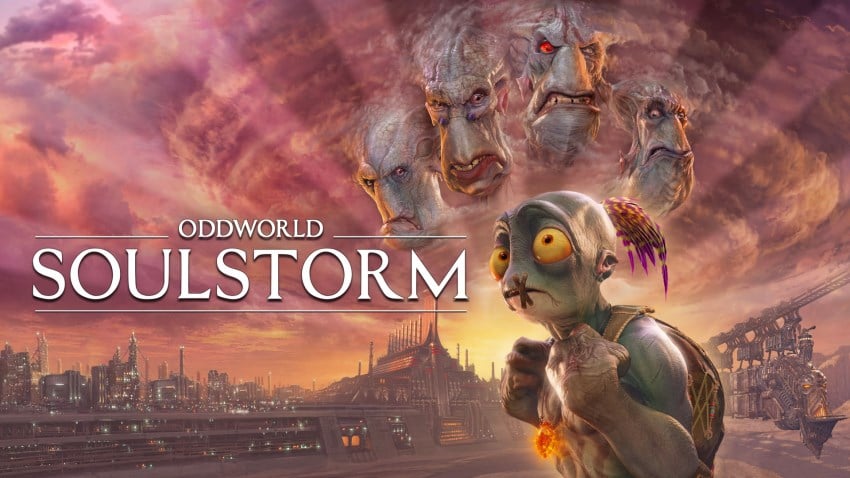 Abe's epic story explodes in this all new adventure

Oddworld: Soulstorm is an explosive action adventure game complete with crafting, scavenging, platforming, and sneaking. It’s the story of an impossible flight against an opposing force that will use every means at their well-funded disposal, from propaganda to brutal force to deadly violence, to stop Abe and the uprising. 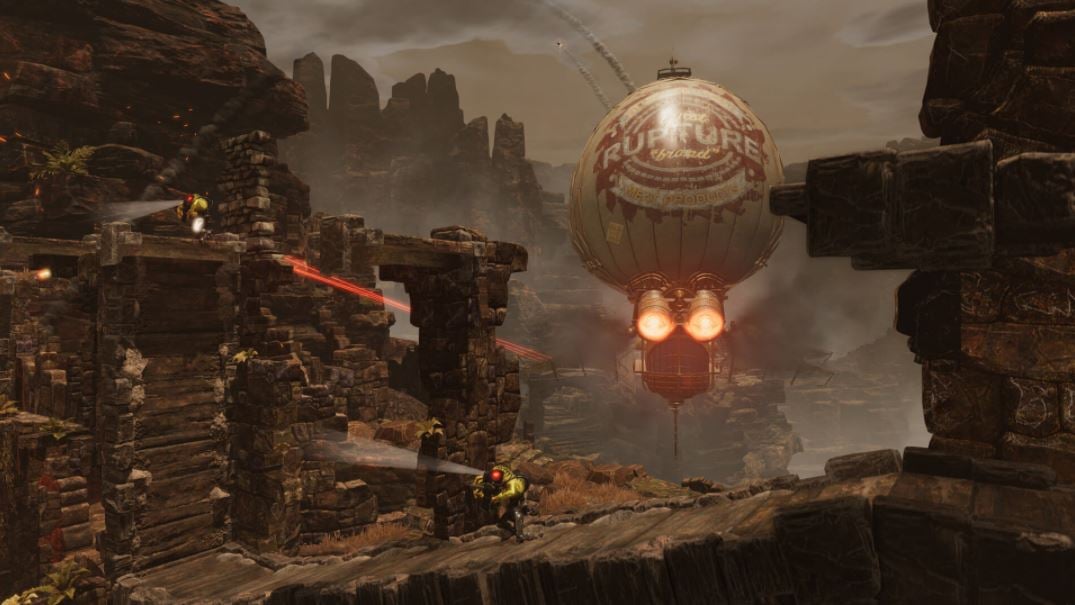 You play as Abe, a reluctant hero who inadvertently sparked an uprising and now must lead his fellow Mudokons in their fight for freedom against the Magog Cartel and the planet’s ruling power.

Whether he is ready for it or not, the entire fate of the Mudokon species rests on Abe's actions. Accept his destiny and galvanize societal change, or fail and see his entire race eradicated, the choice is in your hands. 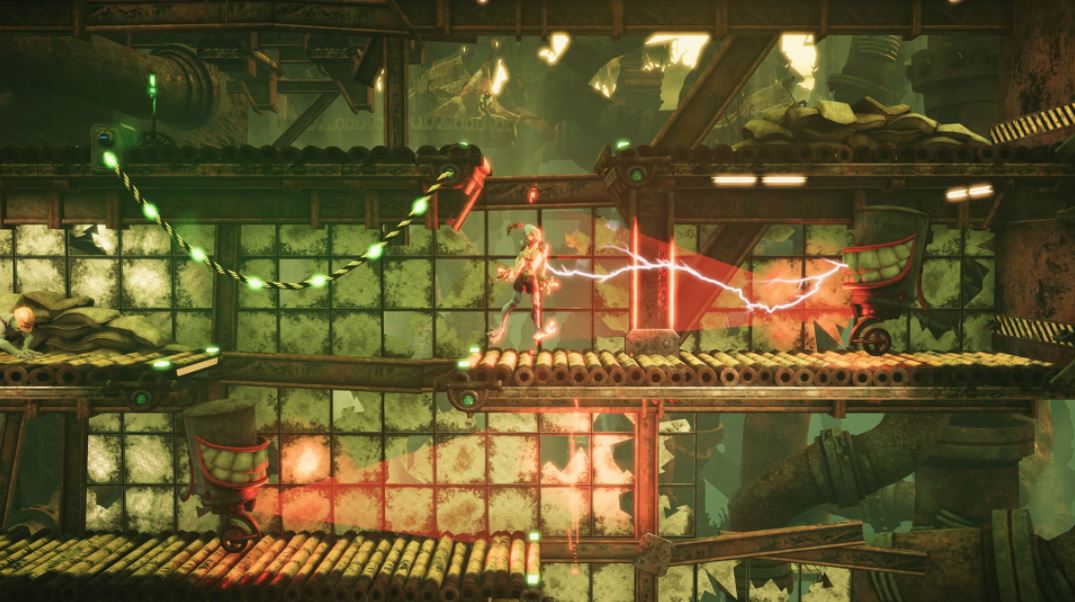 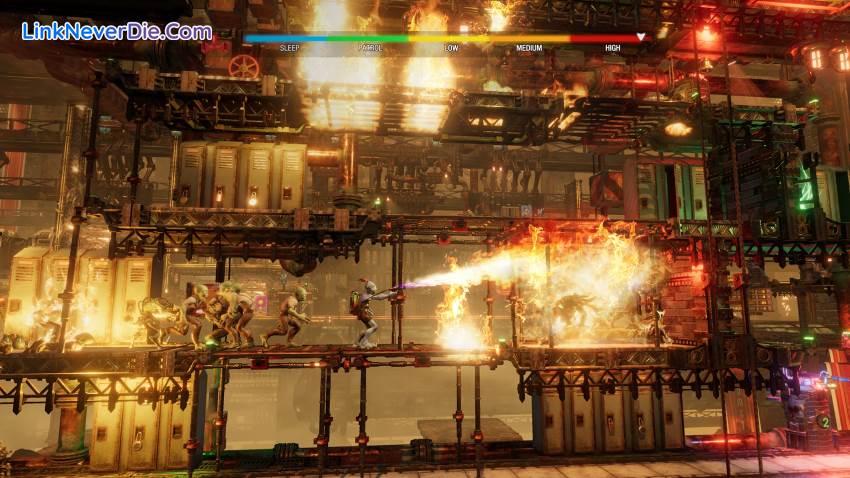 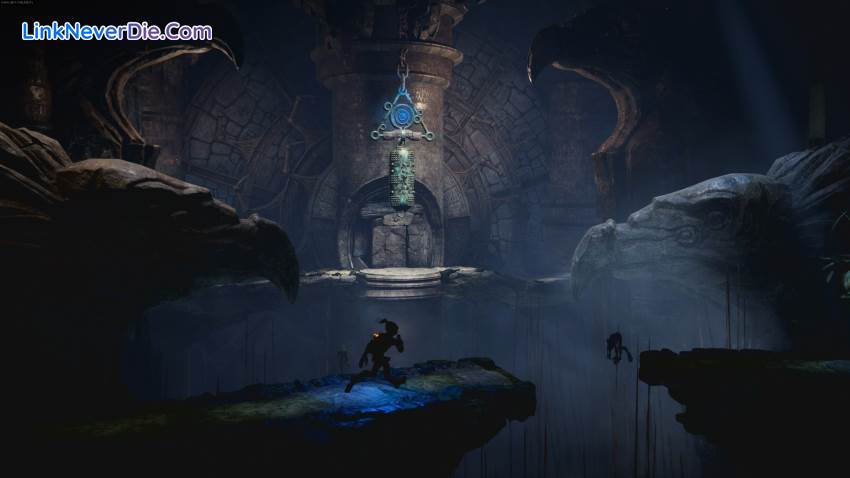 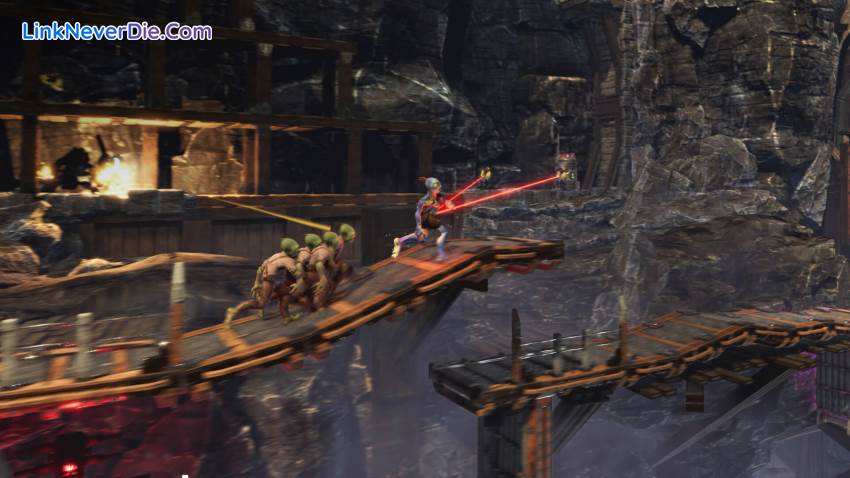 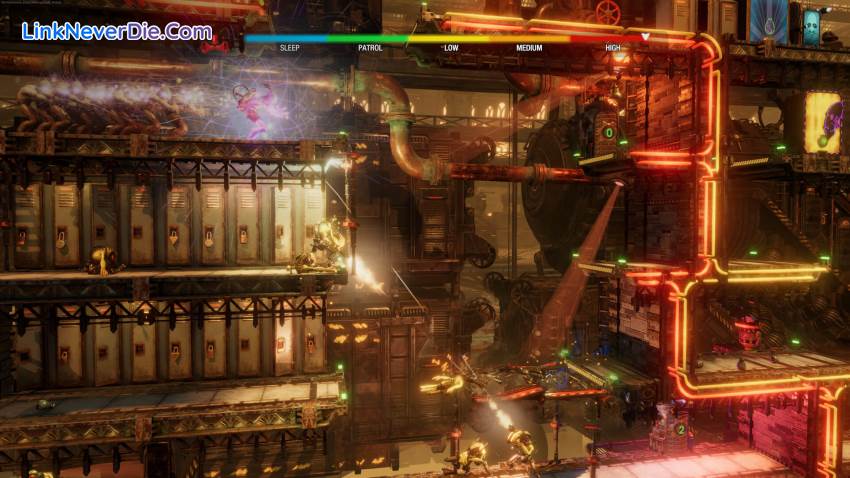 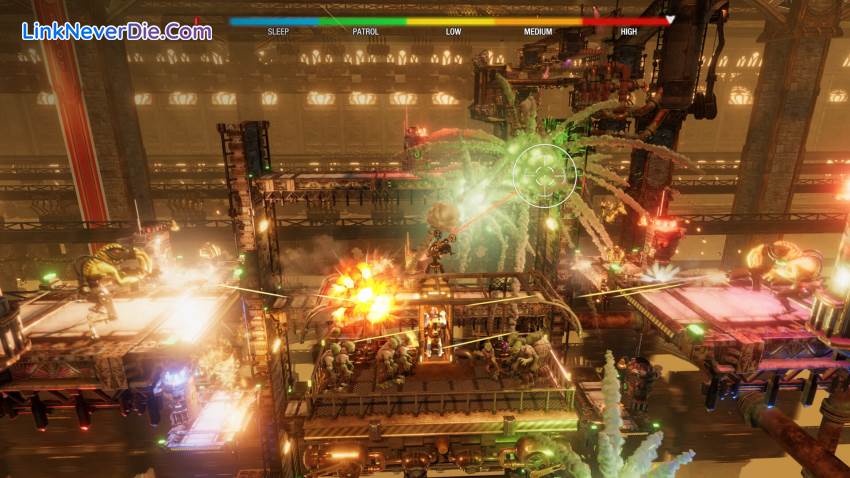 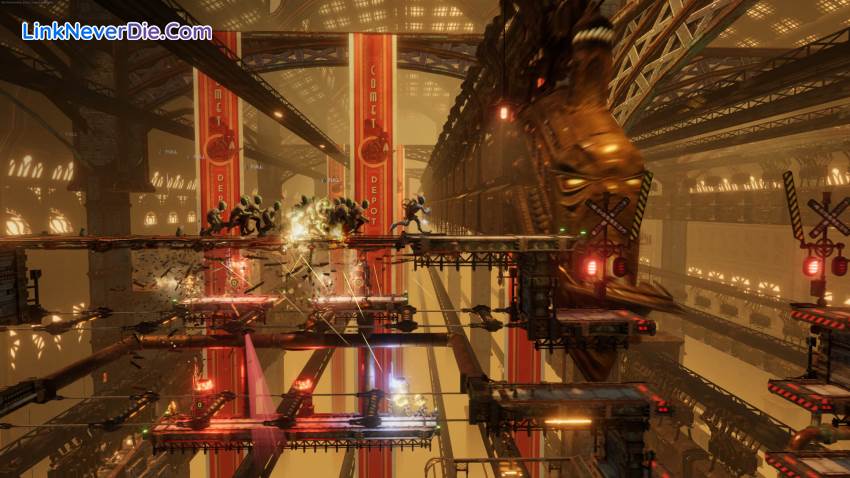 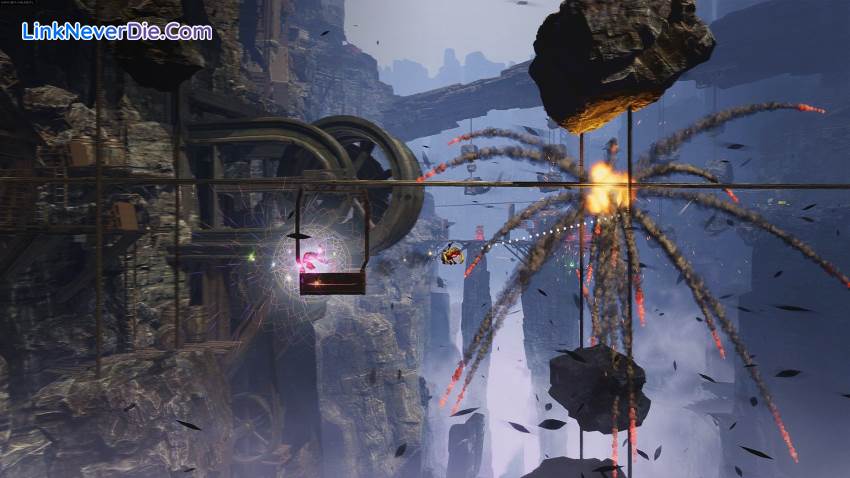 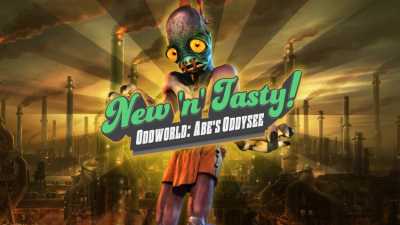 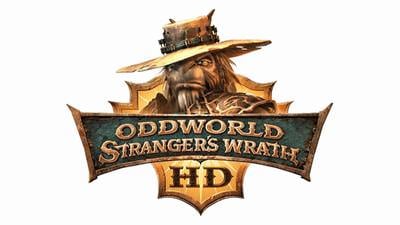 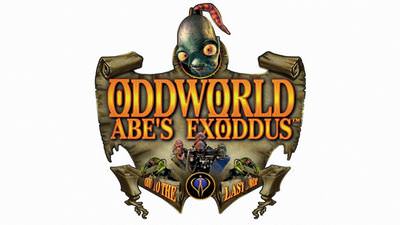 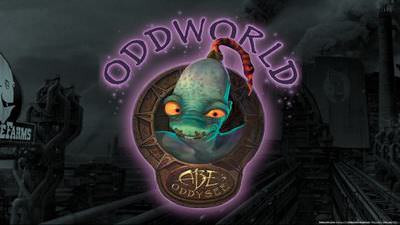