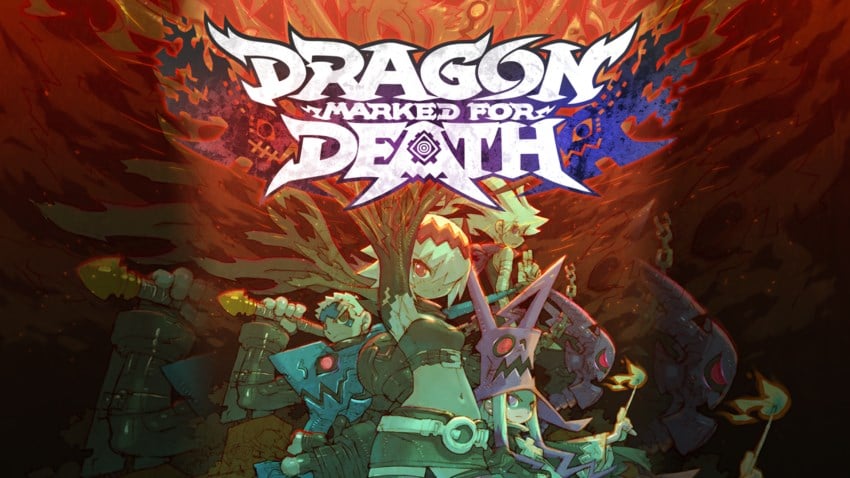 Dragon Marked For Death is a side-scrolling 2D action RPG that can played solo or with up to four players in online multiplayer.

You play as the survivors of the Dragonblood Clan who set out to take revenge on the Kingdom of Medius, who destroyed their home and captured the Dragonblood Oracle, Amica. To obtain the power they need to enact their revenge, they forge a pact with the Astral Dragon Atruum.

Use your newly acquired powers to take on quests from villagers and raise your status in the kingdom. How you perform in these quests can have a direct effect on the game's final outcome.

Quests aren't all about defeating enemies, though. You'll guard a ship's passengers from monsters, search for hidden treasure, rescue a princess from a castle under siege, and a lot more!

Choose from four playable characters from the start (Empress, Warrior, Shinobi, Witch) and two characters that are unlocked once certain in-game conditions are met (Oracle, Bandit) to defeat your enemies, gain experience, and level up. You'll receive points as you level up that can increase your attack power, defense, agility, and other parameters. Customize your character in a way that best suits your individual playstyle!

Team up with up to four players from all over the world in online co-op multiplayer action. By strategizing and working together with your party, you'll be able to achieve even greater results and reap even better rewards!

Get ready to experience the unique, dark fantasy world of the Dragonblood Clan in this intense 2D action-RPG! 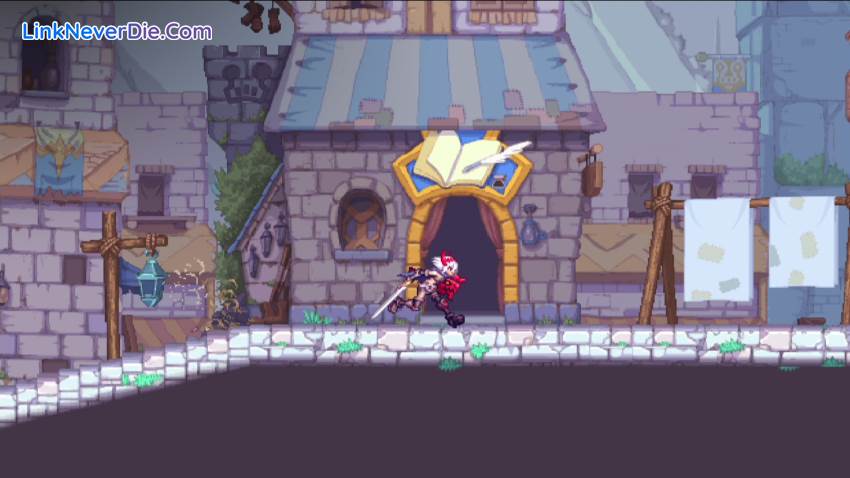 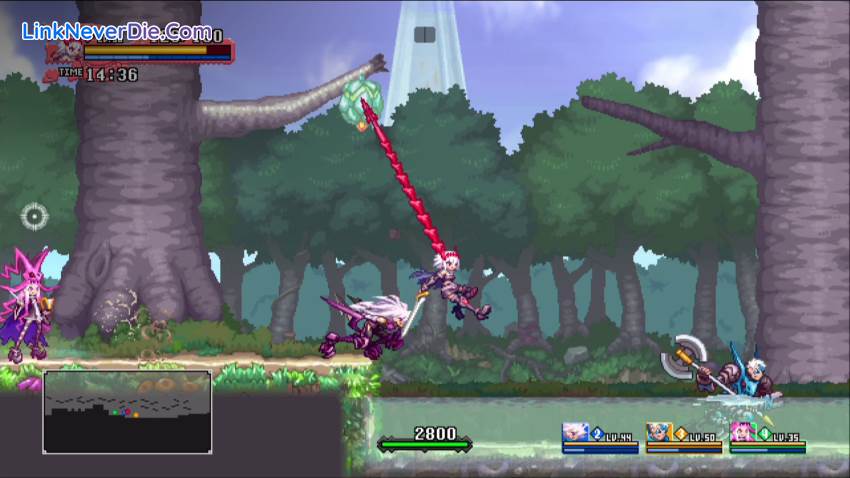 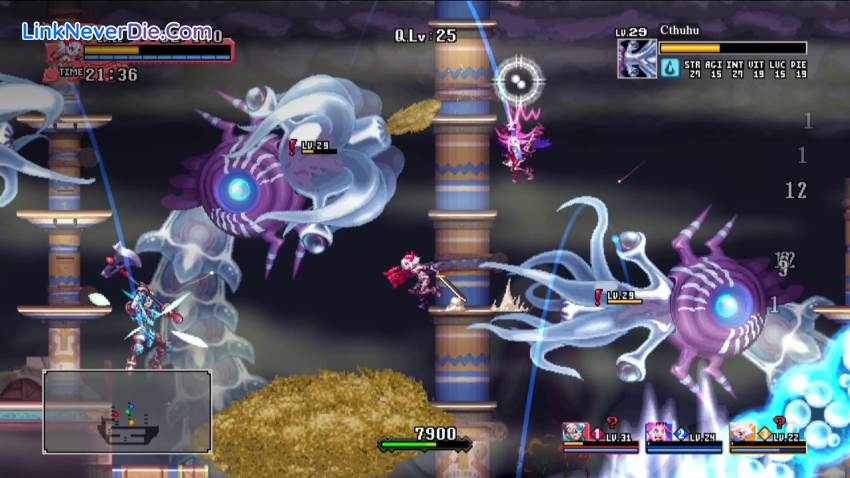 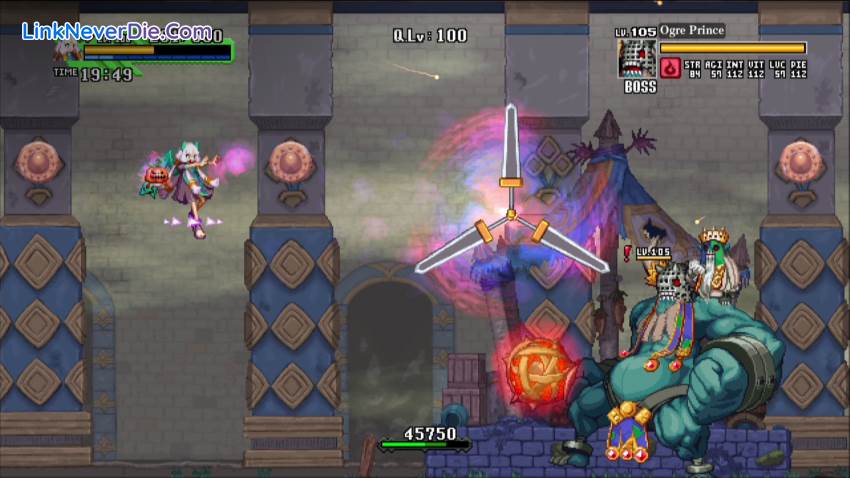 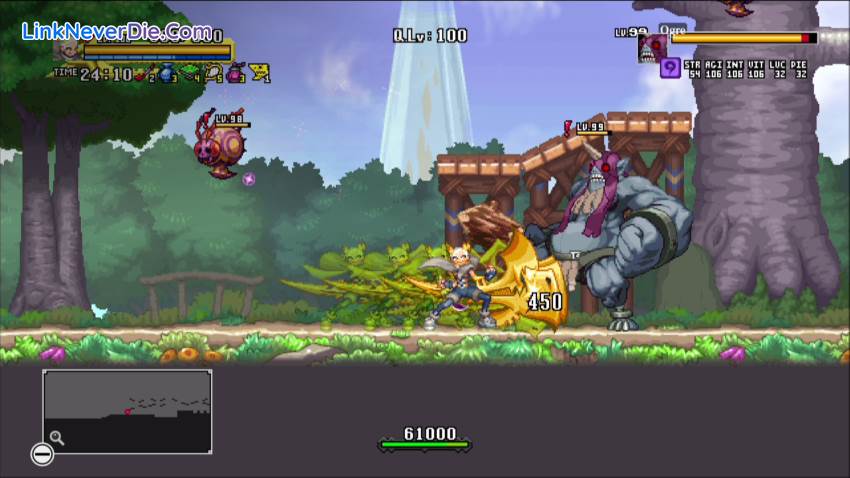 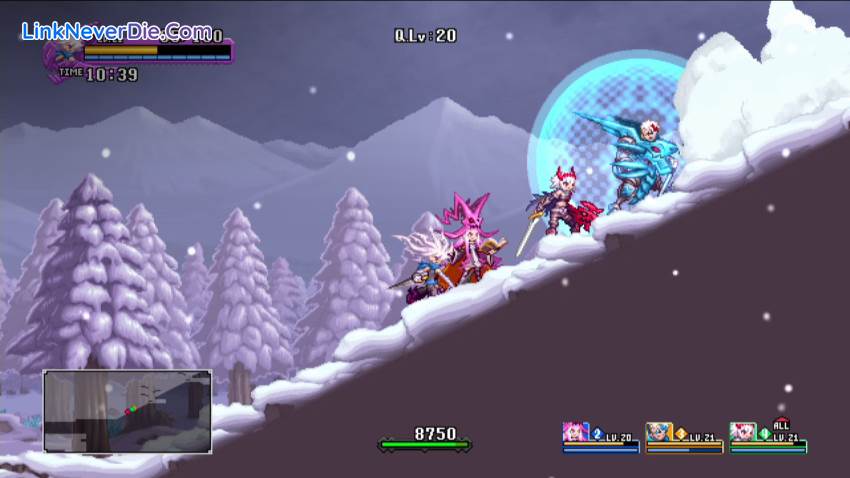 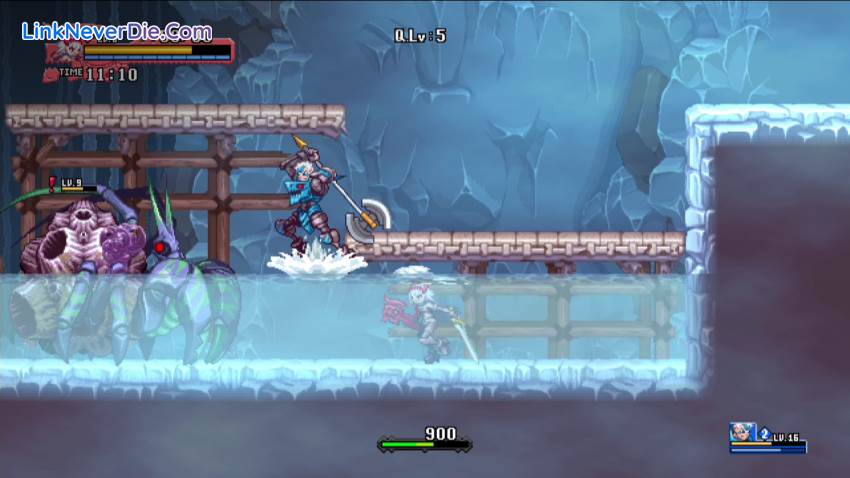 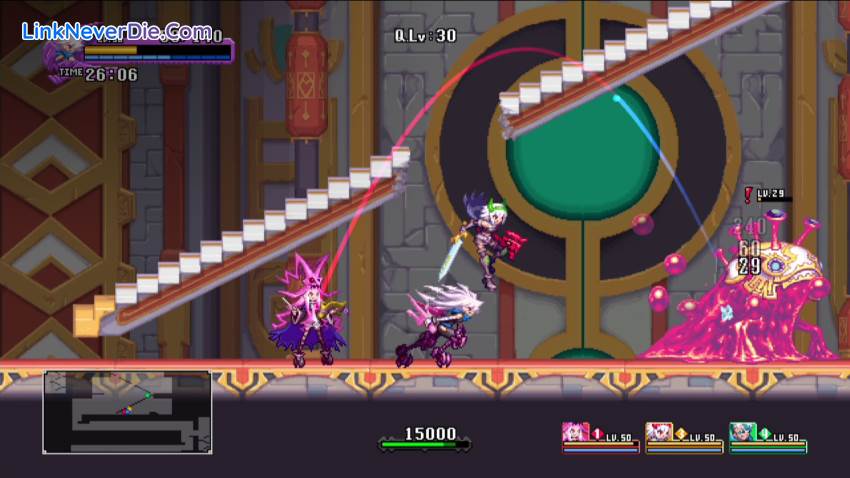 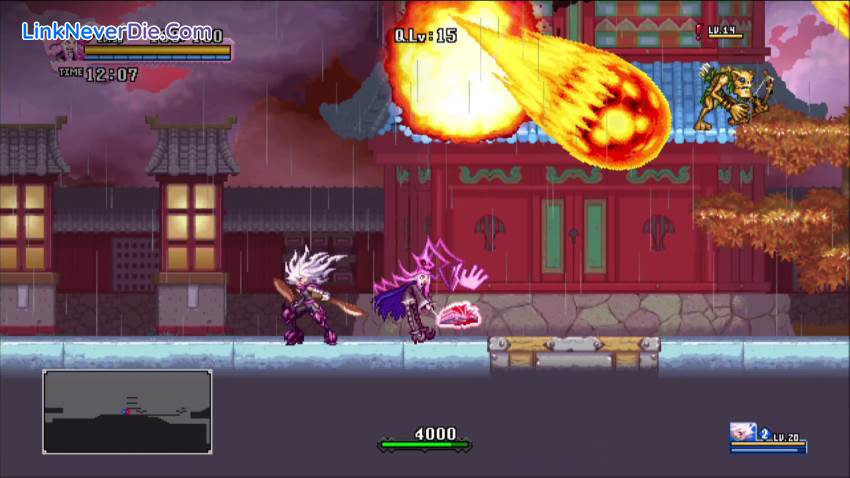