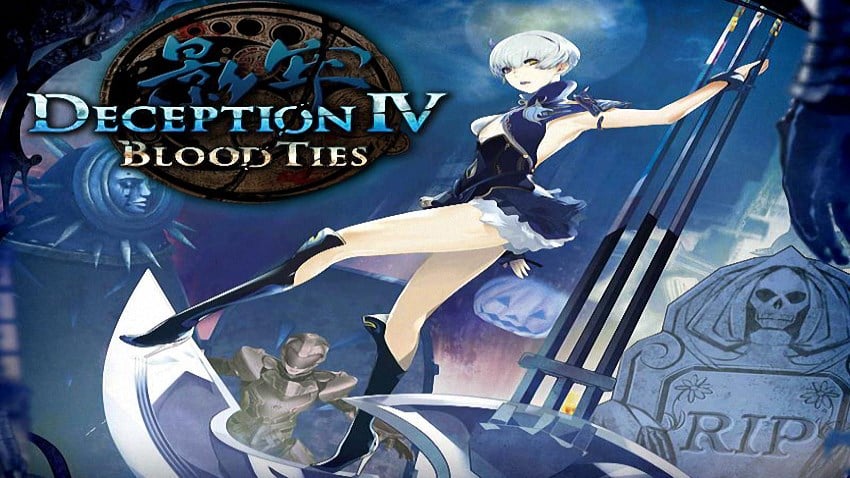 Deception IV: Blood Ties is a revisit of Tecmo's 1996 PlayStation game Tecmo's Deception. As a game focused on strategy, the player aims to defeat enemies by luring them into a wide variety of traps. The aim of the game is to prevent the enemy from reaching the player, exclusively using traps. Players can choose to utilise a variety of different traps, including rolling boulders, electrocution, fire, spring boards, spiked walls, human cannons, falling bathtubs, banana peels, an iron maiden, and locomotives. Proper timing of traps is an important aspect of the gameplay, as the player is also able to fall victim to their own traps.

Players are able to set their trap combinations within three methods, namely Brutality, Magnificence, or Humiliation; each different type used will grant different rewards from the devil's three servants. Effective utilisation of the environment also allows the player to deal additional damage to foes. The PlayStation Vita version of the game allows players to select and activate traps using the touch screen.

The Nightmare Princess introduces the new character Velguirie, who is able to set traps as well as directly attack enemies by kicking. The player can deal damage to an enemy by stomping on them after they have fallen to the ground, or kick them into traps.The main feature of the game is called the Quest Mode, which features 100 new quests to complete. In it, the player plays as Velguirie, and is able to obtain new traps and abilities. The game will also include an option titled Deception Studio, which allows players to create their own characters, enemies, and missions. Parts for Deception Studio can be acquired by playing Quest Mode. 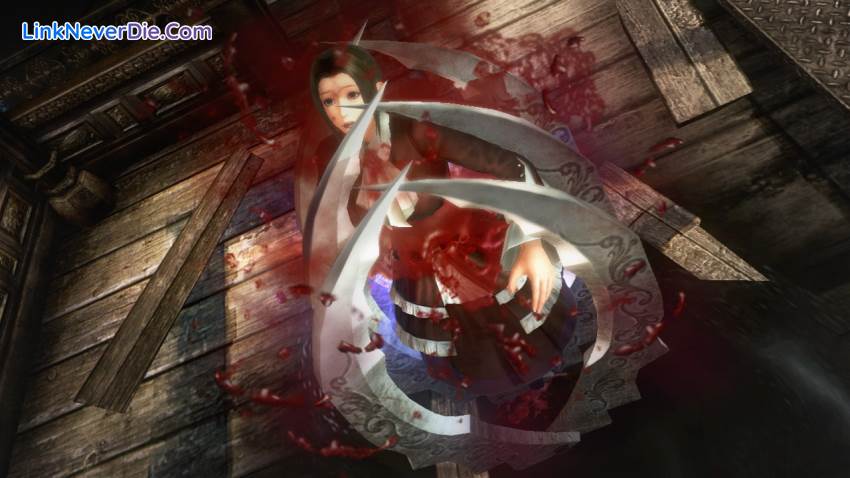 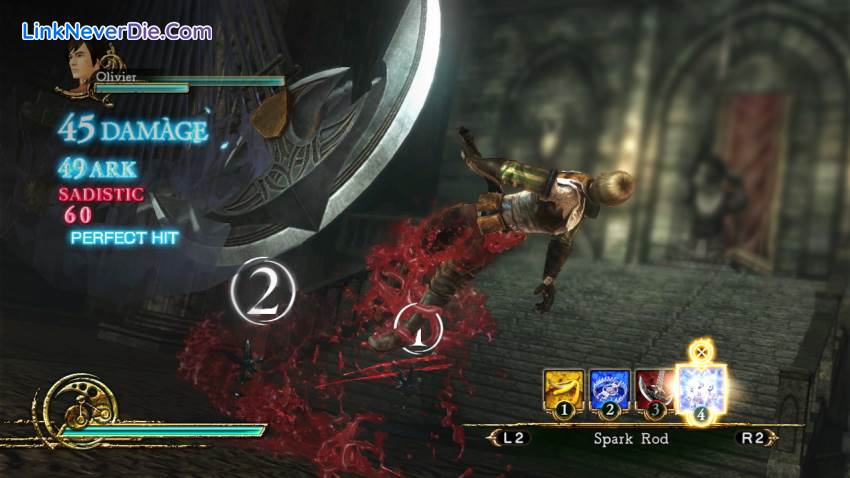 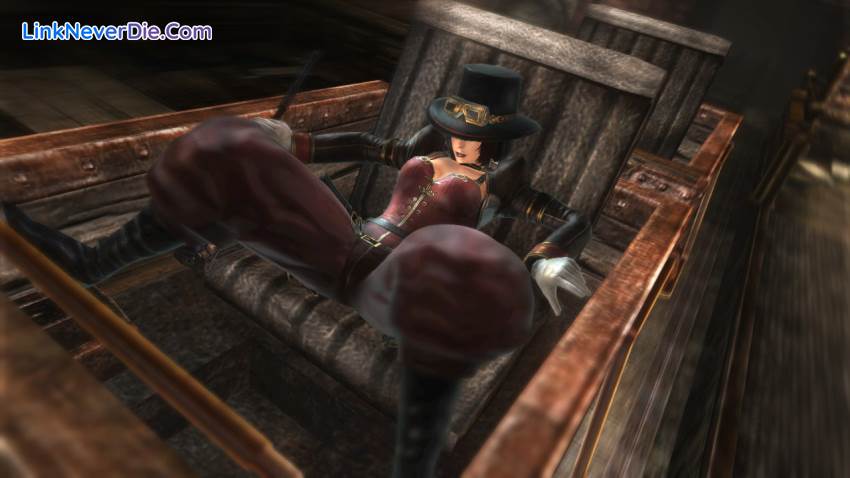 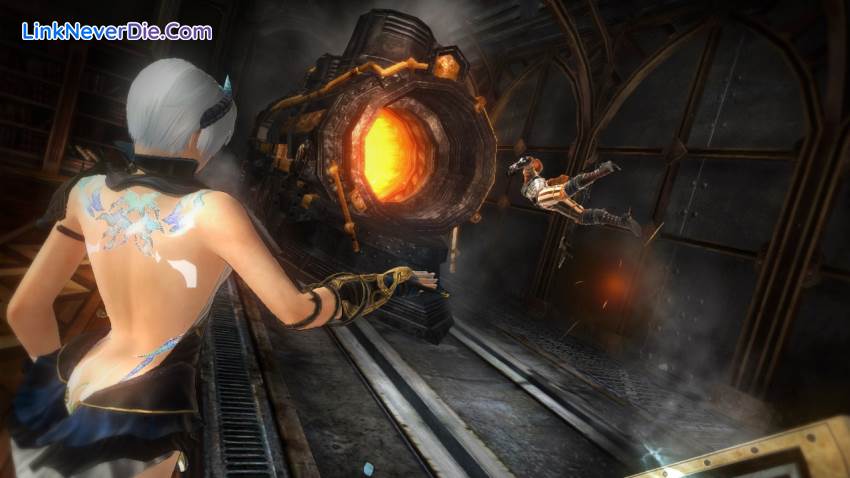 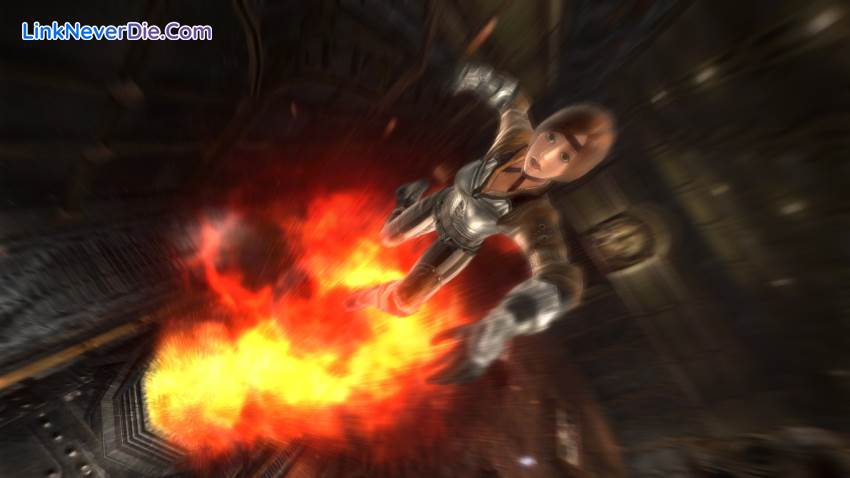 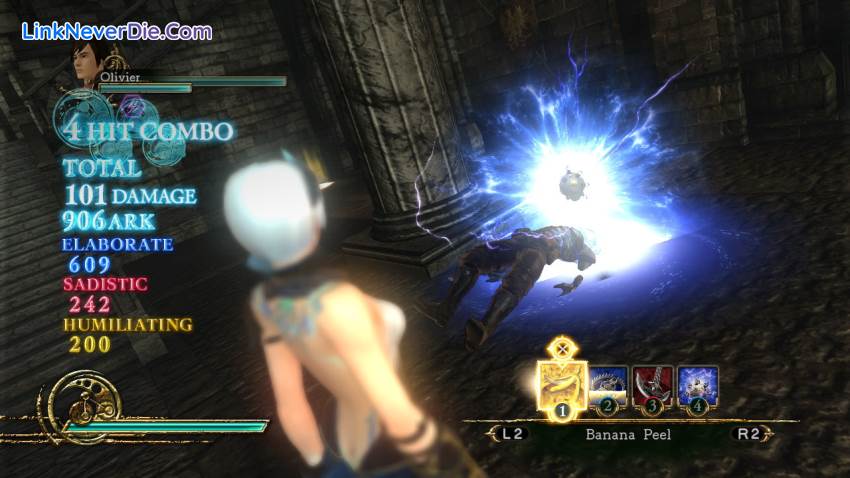 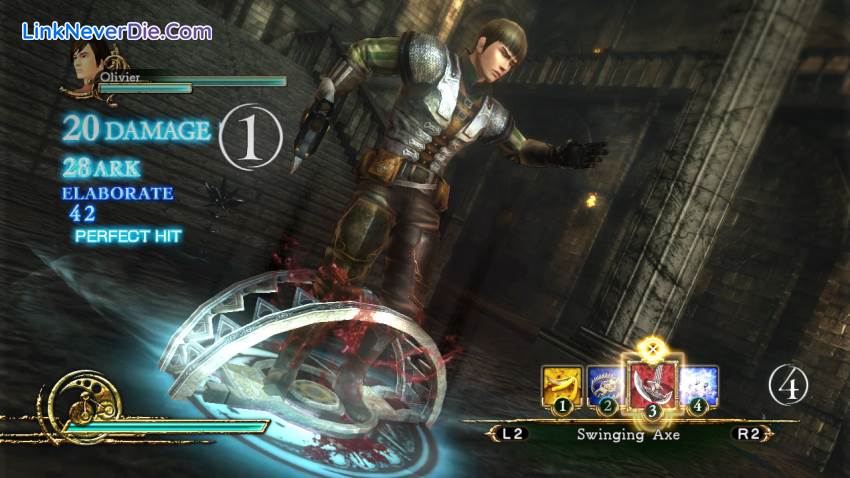 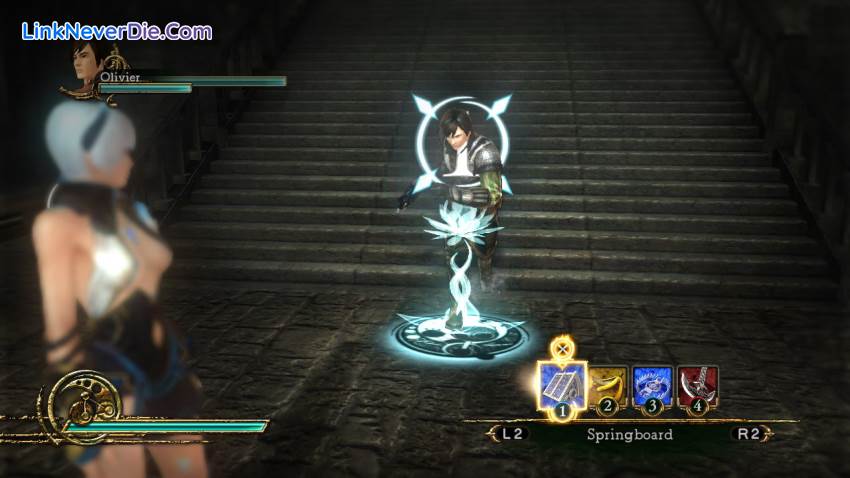 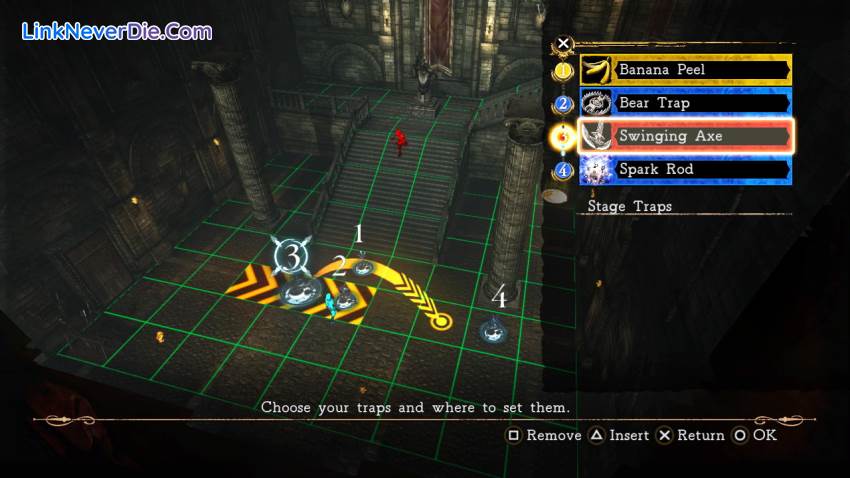 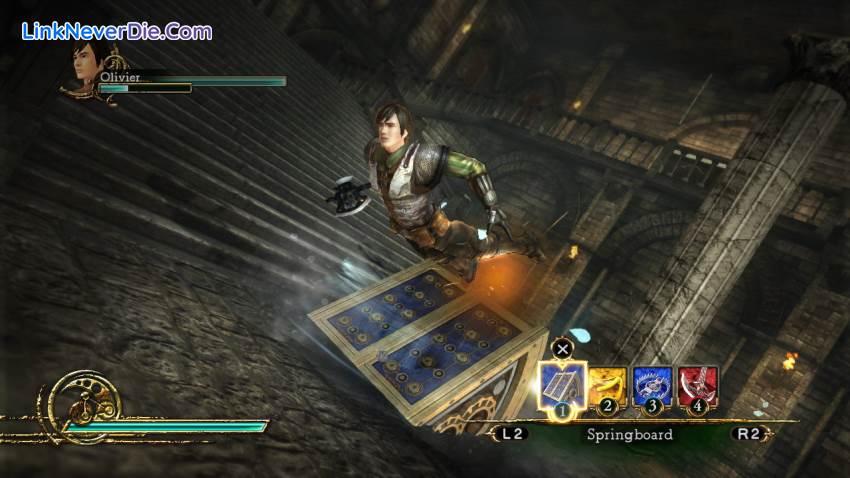 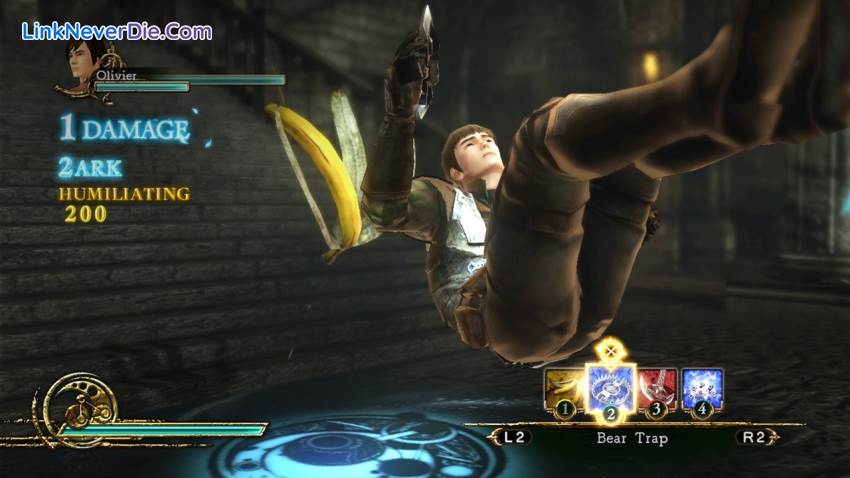 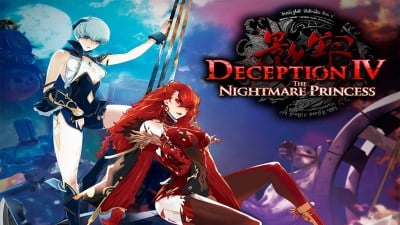