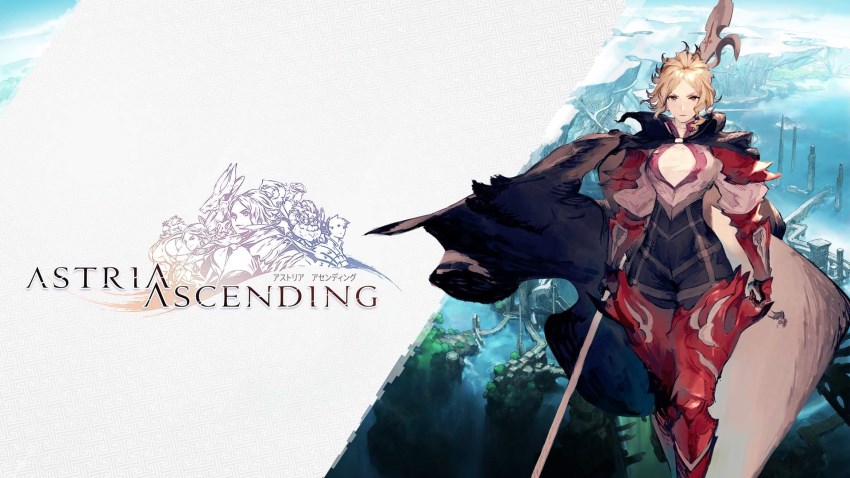 Explore the vast and beautiful world of Orcanon

Visit five different cities populated by unique creatures and solve more than 20 dangerous dungeons. With over 50 hours of game-play and a range of fun mini-games - including shoot ‘em ups, an original fantasy-themed card game and challenging environmental puzzles.

A grand tale of fate and sacrifice

Immerse yourself in a fascinating narrative rife with betrayal, sacrifice and terrors. A story based around adult characters, Astria Ascending offers a more mature experience and extensive dialog.

Fight over 200 different monsters in captivating, turn-based combat. Collect and summon legendary beasts into the fight and build up your power to wield legendary Cosmo Breaks.

Meet an unforgettable cast of characters

Pick from eight customizable characters spanning a range of fantastical races and skills, and assemble a heroic team that must sacrifice everything to save the world. With 20 classes to choose from and an array of unique skills to command, their fates are doomed, but the world is not.

A hand-drawn adventure crafted with skill and passion 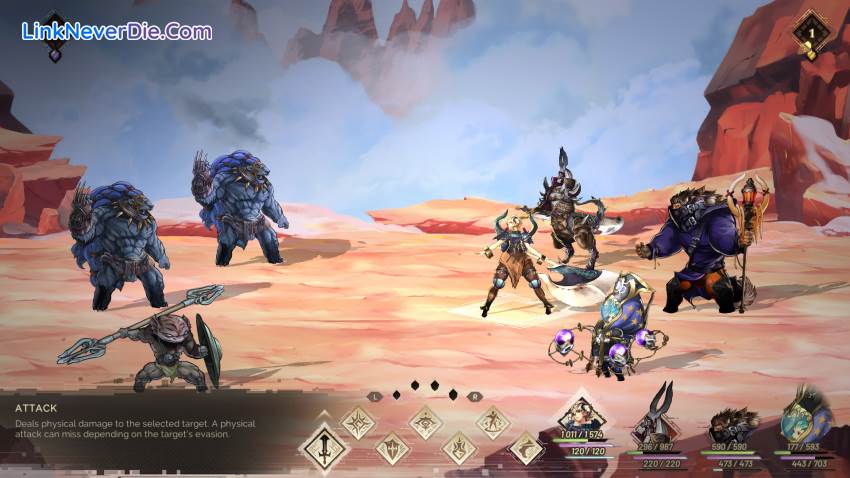 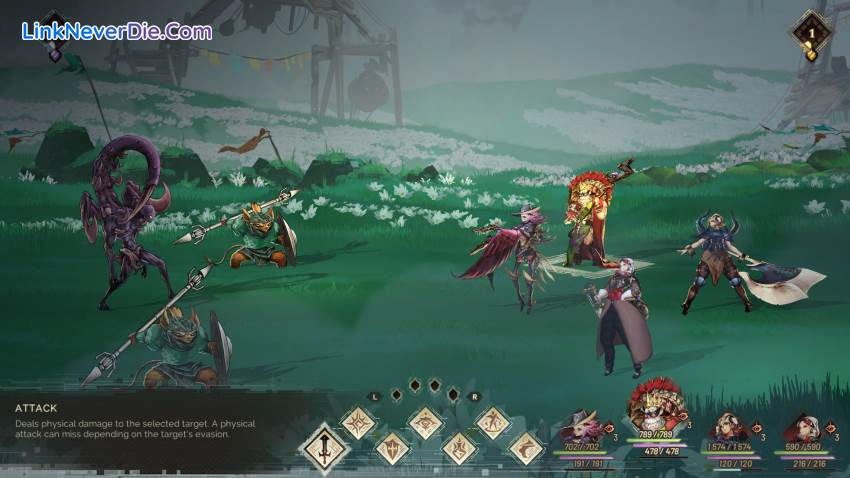 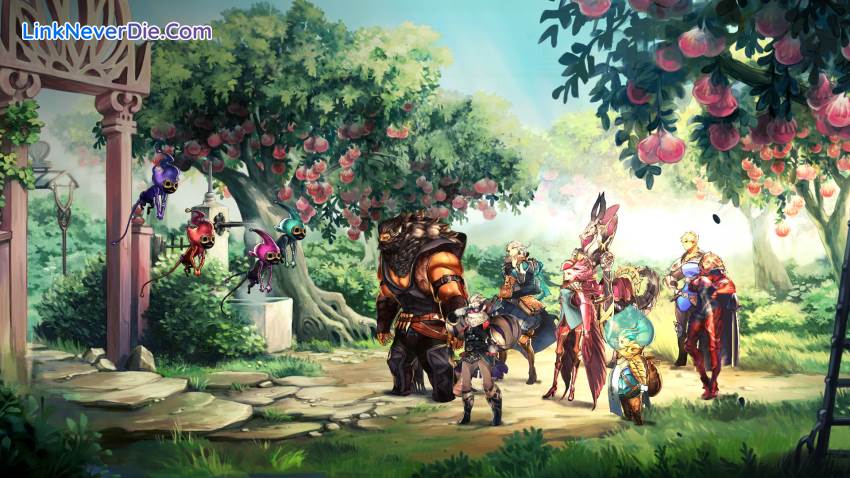 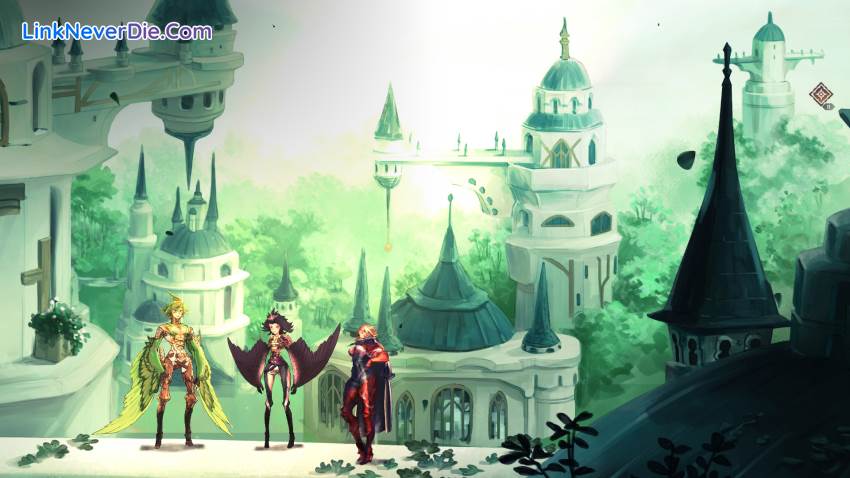 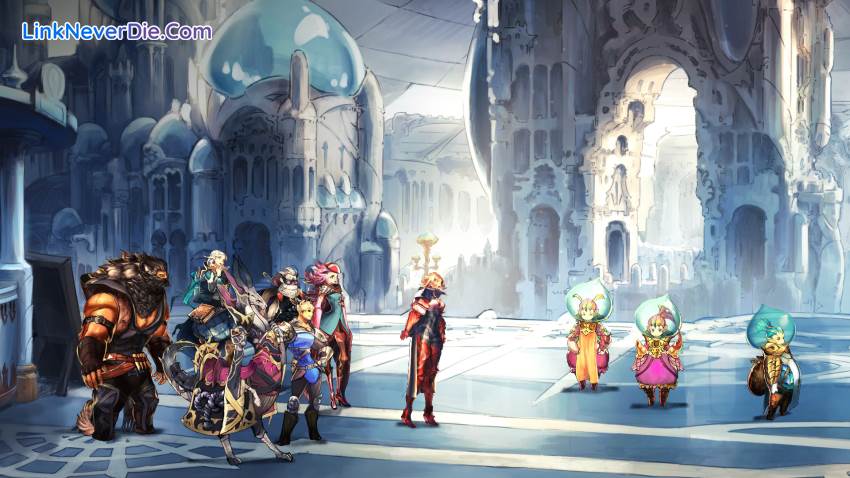